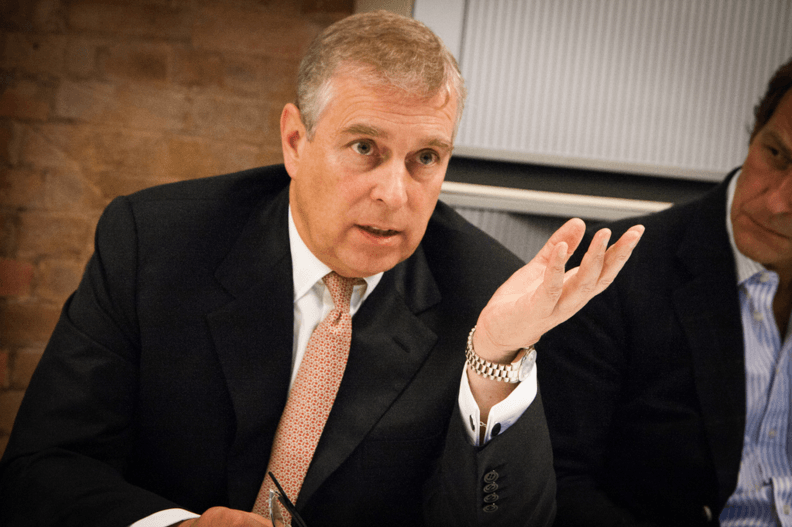 The Duke of York has been served legal papers in a sexual assault case.

Representatives for Virginia Giuffre handed the papers to security officers at the Duke’s Windsor home on August 27th 2021, according to court documents filed on September 10th 2021.

Ms Giuffre alleges that Prince Andrew sexually abused her on several occasions when she was under the age of 18. The lawsuit was filed in a Manhattan court in early August 2021.

Prince Andrew would typically have 21 days to respond to the papers once they have been served although that may be extended as he is not in the US where the case is being taken.

The Duke of York has always strenuously denied any allegations of wrongdoing, or that he once had a relationship with her. In an interview with BBC Two’s Newsnight programme in 2019, Prince Andrew said he had no recollection of meeting Ms Giuffre.

It’s understood that the prince is currently in Balmoral.