REVEALED: Why Is Prince Edward An Earl, Not A Duke? 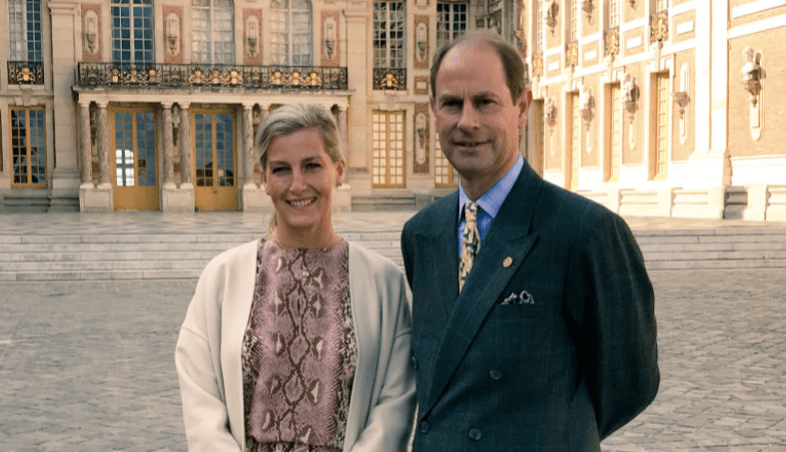 In any Royal commentator’s books, the announcement in 1999 that Prince Edward would be made an Earl and not a Duke on his wedding day gave quite a shock. By tradition, male children of the sovereign receive a Dukedom on their wedding day, therefore making their new wife, the Duchess of X rather than the slightly more confusing ‘HRH Princess Michael of Kent’ as happened for Prince Michael’s wife.

Prince Edward is the youngest of the Queen’s children, he is automatically ‘HRH The Prince Edward’ and any other titles come affixed to that.

The title of Earl ranks below Duke, below Prince and below Marquess (though Marquess is never used as a Royal title). It is said that Prince Edward chose the title of Earl of Wessex because of its connotations with one of Edward’s favourite films, Shakespeare In Love, in it featured a character with the title of Earl of Wessex. It could have been worse for Edward and Sophie, he could have been given no title (like the aforementioned Prince and Princess Michael of Kent), making Sophie: ‘Her Royal Highness The Princess Edward’ or in shorter reference, ‘Princess Edward’.

But all this still doesn’t answer why Edward wasn’t made a Duke. Two of The Queen’s grandchildren were made a Duke [of Cambridge & Sussex], so why not Prince Edward?

This was, according to official sources, because one day, when Prince Philip dies, Prince Edward will get the title of Duke of Edinburgh in order to continue the present Duke’s work. Despite this claim and assurance that this will happen, due to succession laws, it won’t be direct and under some circumstances, may not happen!

Ultimately, Prince Philip will have to die in order for Prince Edward to receive the Dukedom of Edinburgh, but it’s not quite as simple as the succession to the crown, where it passes straight to the next-in-line, in fact – by default, Prince Charles will inherit the title of Duke of Edinburgh and if he is King at time, the title will merge with the crown.

To complicate matters further, if Charles is on the throne, he doesn’t have to issue the title to Edward, the Crown is at liberty to do as wished with the title – it could even be given to another member of the Royal Family.

Despite this, we think that they’ll stick to the promise of making Prince Edward Duke of Edinburgh. Plus, this would mean that, by courtesy, Prince Edward’s son, James, would become Earl of Wessex and instead of being ‘James, Viscount Severn’, would be ‘James, Earl of Wessex’. – Lady Louise’s title wouldn’t change – Sophie’s title would become ‘HRH The Duchess of Edinburgh’.