Prince Edward makes a surprise visit to the Isle of Wight 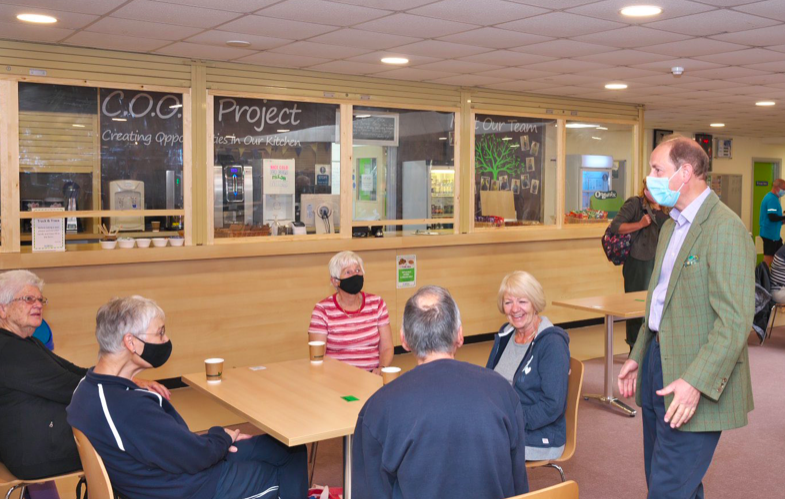 The Earl of Wessex made an unexpected visit to the Isle of Wight on Tuesday to learn about the community’s handling of the global health emergency first hand.

Prince Edward’s trip to the island came as something of a surprise, with those involved not knowing who their VIP visitor was until he arrived.

The Earl arrived at West Wight Sports and Community Centre by helicopter, where he met volunteers who have been working hard to help people through the pandemic.

A spokesperson for the community centre told County Press: “We were aware we would have a visitor today, but weren’t told who until the Earl of Wessex arrived.

“Prince Edward was interested in the work of our help hub, as well as the operation of the sports centre.”

The Queen’s youngest child also spoke to business owners about their recovery since lockdown, and how they have adapted to the new government guidelines aimed at tackling a rise in infections.

His Royal Highness also visited Our Place, a community cafe initiative and lifeline for local residents.

Prince Edward joined some of the cafe’s customers as they were enjoying a cup of tea.