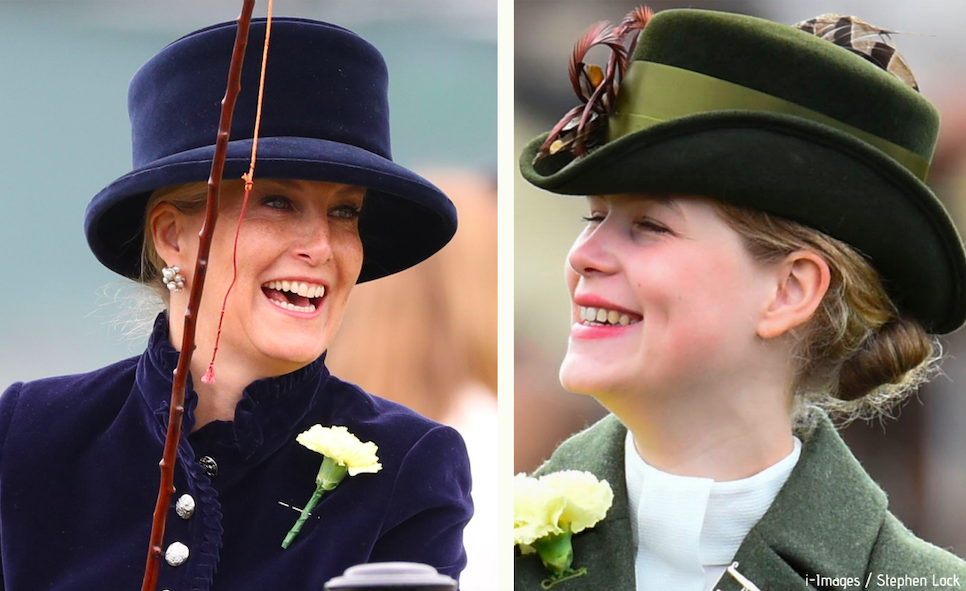 Lady Louise Mountbatten-Windsor paid a moving tribute to her late grandfather, the Duke of Edinburgh, as she took part in a competition driving the carriages which once belonged to Prince Philip.

Lady Louise, daughter to the Earl & Countess of Wessex, competed in the Champagne Laurent-Perrier Meet of The British Driving Society at the Royal Windsor Horse Show.

The 18-year-old took part in the competition on the concluding day of the Royal Windsor Horse Show.

Wearing a green outfit with matching hat, Louise rode in the carriage which once belonged to the Duke of Edinburgh.

Her proud parents, Edward and Sophie, watched on with pride.

The Queen couldn’t be attendance to watch Lady Louise compete over the weekend, but did attend on day two of the show where she watched her youngest granddaughter parade in the arena.

Louise is an avid competitor in her late grandfather’s favourite sport, carriage driving. She inherited Prince Philip’s carriages and ponies after his death in April 2021.

She has competed in the competition before. In 2019, she finished in third place at the event, with The Queen and the Duke of Edinburgh cheering her on from the crowd.

First held in 1943, the Royal Windsor Horse Show it is the only UK horse event that hosts international competitions in show jumping, dressage, carriage-driving, and endurance driving, and is the largest outdoor horse show.

The Queen has attended the show every year since it was first held nearly 80 years ago.