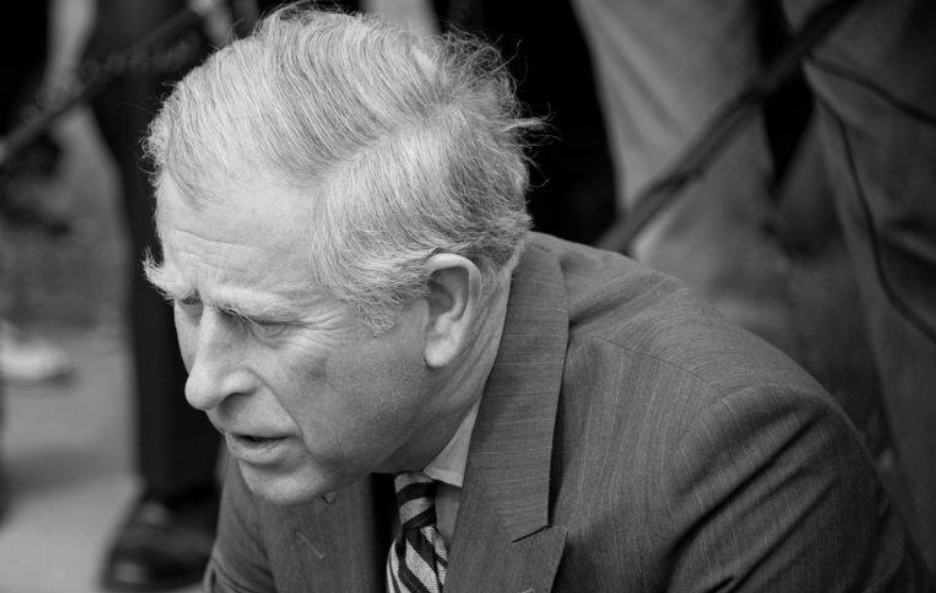 The Scottish Charity Regulator (OSCR) has confirmed it will launch an investigation into one of Prince Charles’s charities, the Prince’s Foundation. An article published in The Sunday Times alleges that donations made to the charity may have been used to influence to the heir of the throne.

The purpose of the investigation is to better understand how the organisation uses their fundings and to gain a full understanding of the work the charity’s trustees undertake. The regulator leading the investigation says charity trustees have the responsibility of managing and controlling a charity and at all times, and they must comply with their legal duties when doing so.

A spokesperson from the OSCR said: “We have written to the trustees informing them that we will investigate these matters under the powers set out in section 28 of the Charities and Trustee Investment (Scotland) Act 2005 and will follow up any additional queries as they arise.“

The gift made in May 2020 is said to be a six-figure donation from a Russian Businessman seeking British citizenship. It’s claimed the Prince wrote a letter to the businessman, Dmitry Leus, thanking him for his donation and offering a meeting after the global health crisis. The initial report claims the charity received £100,000 from the businessman but rejected the total sum of £500,000 after its ethics committee raised concerns about Leus’ background.

These allegations follow another claim that alleges the charity’s chief executive, Michael Fawcett, helped a Saudi donor secure knighthood and British citizenship after he made a large donation. Fawcett, who is Charles’ former valet, stepped down from the charity role temporarily as an independent investigation was launched.

The Prince is the president of the foundation and is not involved with its governance or day-to-day operations. A spokesperson for the Prince said Charles “fully supports the investigation now under way at the foundation.”