Camilla’s poignant link to sculptures about to take over London 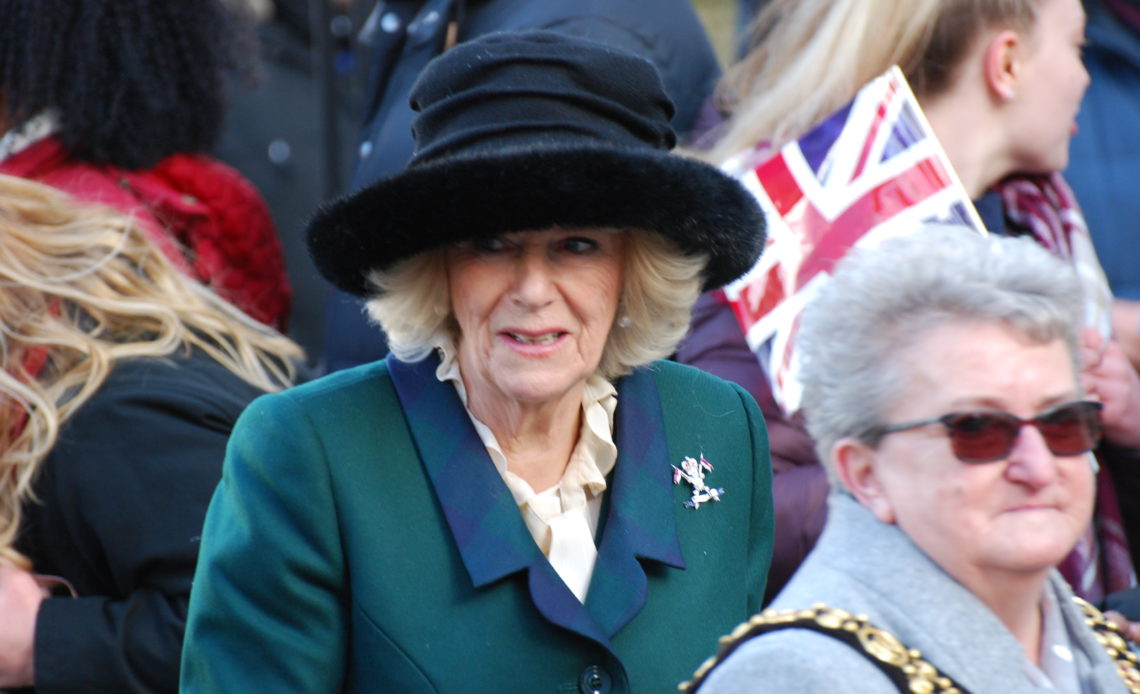 A herd of elephants is about to take over the Royal Parks of London but this unusual display already has regal backing. The life size sculptures of Asian elephants are part of a project overseen by charity, the Elephant Family, which counts the Prince of Wales and the Duchess of Cornwall as its Joint Royal Presidents.

Camilla has a very poignant link to the organisation which works for the protection and conservation of the animals in Asia. It was set up by her late brother, Mark Shand, who was inspired to begin his work after rescuing a street elephant called Tara. A model of Tara will take pride of place in the display which will see over 100 sculptures migrate across London’s royal parks in the coming weeks.

The elephants are part of a project called Co-Existence which is overseen jointly by the Elephant Family and The Real Elephant Collective. The foray into the capital is part of a three year journey that will see the herd travel the world to put a focus the impact of human encroachment on nature.

The herd are modelled on Asian elephants and have been created with lantana camara, an invasive weed which can threaten their existence. Experts from the Adivasi communities in the Tamil Nadu region of the Nilgiri Hills worked to remove the weed and convert it into the durable material from which the sculptures were created. The aim was to improve the natural habitat of the elephants as part of the process of modelling them.

The Prince of Wales and the Duchess of Cornwall welcomed several of the sculptures to their home at Higbury in October 2020. Around thirty of the elephants are currently on display at Sudeley Castle in Gloucestershire where they will stay until June 6th 2021. Other elephants from the Co-Existence Project were recently on show in the Mall and have been placed in several famous locations in London including Sloane Street and the King’s Road in Chelsea. Every stop is part of a 13,000 mile global journey to raise awareness and money for the support of elephants in their natural habitats.

The herd will take up residence in St. James’ Park and Green Park as well as Berkeley Square from June 14th 2021 and will be on show until July 23rd 2021.