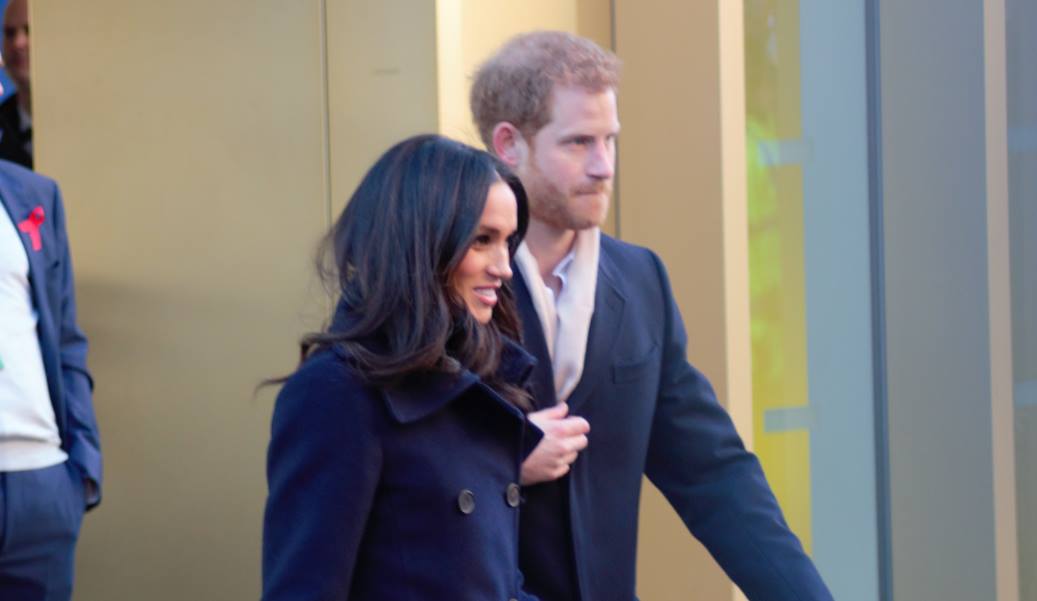 New details of the official visit by the Duke and Duchess of Sussex to Southern Africa have been announced. Harry and Meghan’s tour will last ten days and will see them support many of the organisations and causes important to them. Their son, Archie, will travel with them.

The Duke and Duchess of Sussex are making the trip at the request of the Foreign Office. Their itinerary starts in South Africa where they will touch down on September 23rd. They will carry out three days of engagements in the country before the Duke of Sussex heads to Botswana on September 26th while the Duchess of Sussex continues her diary in South Africa where she will be based with Archie.

Prince Harry will travel to Angola the same day for three days of engagements which will also include him continuing the work of his late mother, Diana, Princess of Wales to clear landmines. Harry will spend time with the HALO Trust supported by Diana during his time in the country.

On September 28th, the Duke of Sussex will travel to Malawi for four days of engagements. Meanwhile, Meghan’s agenda will continue in South Africa. Harry will rejoin her there on October 1st for another 48 hours of events before the couple and Archie leave for the UK on October 2nd.

It’s not yet clear whether Archie will take part in any formal events during his parents’ tour. However, he has inspired one of their engagements as Harry and Meghan will see the work of The Lunchbox Fund which provides meals for schools in townships in South Africa and which was one of the charities to benefit from public donations made following Archie’s birth in May this year.

The tour will see the couple show their support for the Commonwealth with several engagements focused on its work. The Duchess of Sussex, who became patron of the Association of Commonwealth Universities earlier this year, will meet leaders in the fields of education while the Duke of Sussex has been heavily involved in a new three country idea for the Queen’s Commonwealth Canopy and will dedicate an area of forest for the project during the tour.

The couple will also meet Archbishop Desmond Tutu and the widow of Nelson Mandela, Graca Machel, during their stay.

Further details are expected to be released in the coming weeks. Royal Central will keep you updated and will bring you all the news from the tour when it gets underway in a few weeks’ time.