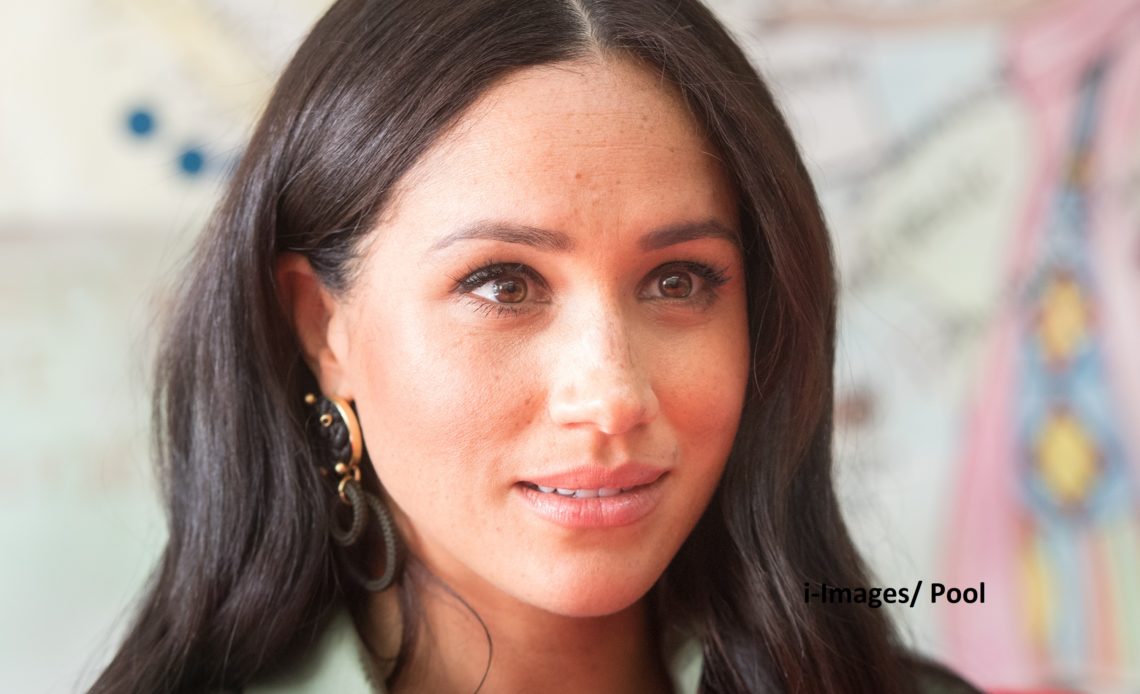 Last week, the editor of British Vogue shared that the 2019 September issue was the best selling of the past decade.

Guest edited by the Duchess of Sussex, The Forces for Change issue flew off the shelves selling out in a record 10 days.

And now, Edward Enniful has taken to Instagram to announce the first Forces For Change event, the ‘Change-Maker Talks’, an evening of ‘intimate discussions’ will be held in March.

The star-studded line up will include Salma Hayek as a keynote speaker at the event which will be held at London’s Southbank Centre on 7 March.

The actor and activist was one of the 15 ”trailblazers” and ”changemakers” who featured on the Duchess of Sussex’s sell-out cover.

Held in conjunction with the Women Of The World festival, the event will be hosted by the magazine’s editor-in-chief who will lead an intimate conversation with artists, activists and fashion pioneers.

The conversations will be centred around issues such as diversity, mental and sustainability, which all featured as key topics in Meghan’s issue.

“British Vogue Forces for Change is a movement, not a moment,” Enninful told Vogue.

“Through it, we want to create authentic conversations into more complex and nuanced areas, whether they concern female empowerment, mental health, or sustainability.”

Other confirmed guests who will attend the event include Pakistani writer Fatima Bhutto and British-Iranian journalist Christiane Amanpour.

While it is not known if the Duchess will attend the event, it is scheduled to occur when she and husband Prince Harry will be in London carrying out their final events assenior member of the Royal Family.

Meghan and Harry are both scheduled to appear at the Mountbatten Festival of Music at Royal Albert Hall in London on the same day as the Vogue event.