The Duchess of Sussex to provide voiceover for Disney film 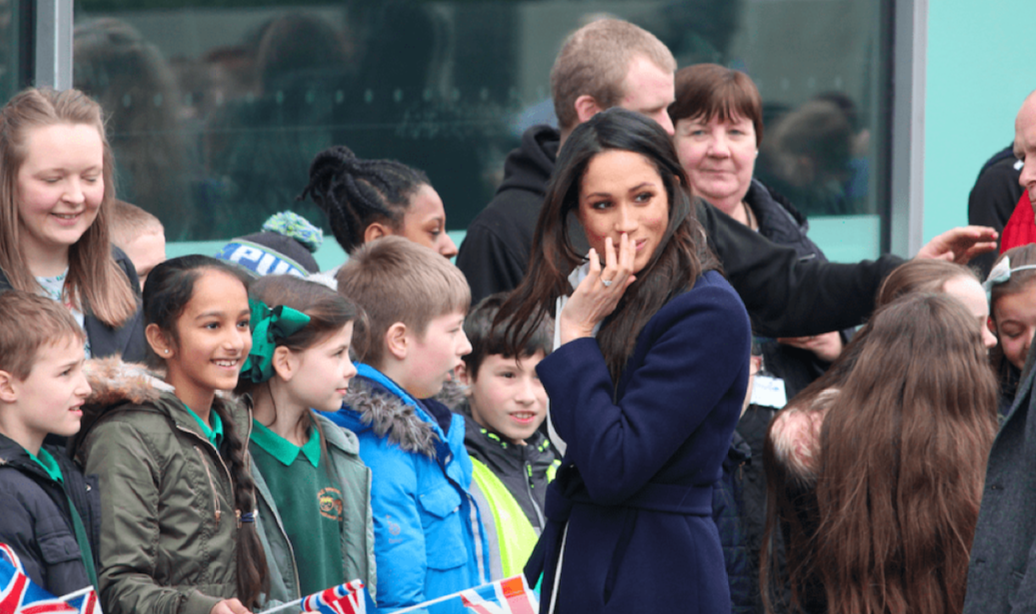 It has been announced that the Duchess of Sussex will be lending her voice to the upcoming Disneynature documentary, Elephants. The film, set to stream on Disney+ starting on 3 April.

It’s believed the Duchess agreed to do the voiceover after a direct request from filmmakers. The Duchess said to have recorded in the UK last autumn after seeing footage from the upcoming documentary.

Elephant follows African elephant Shani and her spirited son, Jomo as they embark on a journey over hundreds of miles across the Kalahari Desert. Led by their great matriarch, Gaia, the family faces dwindling resources, brutal heat, and persistent predators as they make their journey. The end goal, following in their ancestor’s footsteps on a quest to reach a lush and green paradise.

The Duchess’ collaboration with Disney will benefit Elephants Without Borders. A non-profit organisation located in the Republic of Botswana. Elephants Without Borders aims to secure wild habitats and elevate the conservation of all wildlife. More specifically, looking at the declining and growing elephant numbers and what problems and concerns they develop.

Both the Duchess and her husband, the Duke of Sussex, have a history of working with the organisation. The couple traveled to Botswana in 2017 to assist Dr. Mike Chase who works closely with Elephants Without Borders. The couple, joining Chase as they got up close to elephants and aided in the conservation effort.

Last summer when attending the premiere of Disney’s live-action remake of The Lion King, Harry had a brief conversation with then, Disney CEO Bob Iger. Iger seeming to be interested in the idea of lining up some future work with the former actress.

This film marks a stepping stone as the Duke and Duchess step back as senior members of the royal family. That move, becoming official on the 31st of March. As of now. the Sussexes are said to be enjoying time in Canada with their son, Archie, who turns one in May.