The Queen closes Royal Week in Scotland with focus on environment 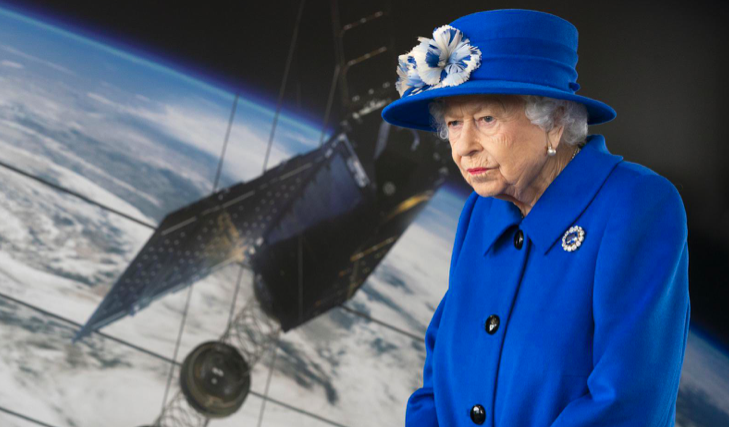 To close out Royal Week in Scotland on Thursday, The Queen was joined by The Princess Royal for a visit to The Edinburgh Climate Change Institute. During the visit, The Queen and The Princess spoke to staff and students about their research on how the effects of climate change can be reversed.

Ahead of COP26 in Glasgow later this year, The Queen and The Princess heard from academics about the newly-launched Edinburgh Earth Initiative, which is the new focal point for the university’s teaching and research on climate. The initiative will also offer scholarship opportunities for students from at-risk communities; it will also help students better investigate ways to combat climate change and its effects. Her Majesty and Her Royal Highness also got to view a scale model of a Wave Energy Scotland device that will generate electricity from wave energy. The real 8m long device will soon be installed off of the Orkney coast.

Professor Peter Mathieson, Principal and Vice-Chancellor of the University of Edinburgh, said: “We are delighted to welcome The Queen and The Princess Royal, the University’s Chancellor, to hear about the university’s long and proud record of research and teaching on the nature and impacts of climate change.”

At the end of the visit, The Queen and Princess met representatives from the Children’s Parliament. The representatives explained their recent contribution to Scotland’s Climate assembly and presented The Queen with two trees. The trees will be planted as part of The Queen’s Green Canopy, which is a UK-wide tree planting initiative in celebration of Her Majesty’s Platinum Jubilee next year. Her Majesty also revealed a plaque to mark the university’s renewed commitment to leading climate action both locally and globally.

The Princess Royal has been Chancellor of The University of Edinburgh since 2011. The role was previously held by her late father, the late Duke of Edinburgh, who became Chancellor in 1953. The visit marks the final engagement of this year’s Royal Week, which was an opportunity for Her Majesty to undertake engagements celebrating the Scottish community, innovation, and humanity.