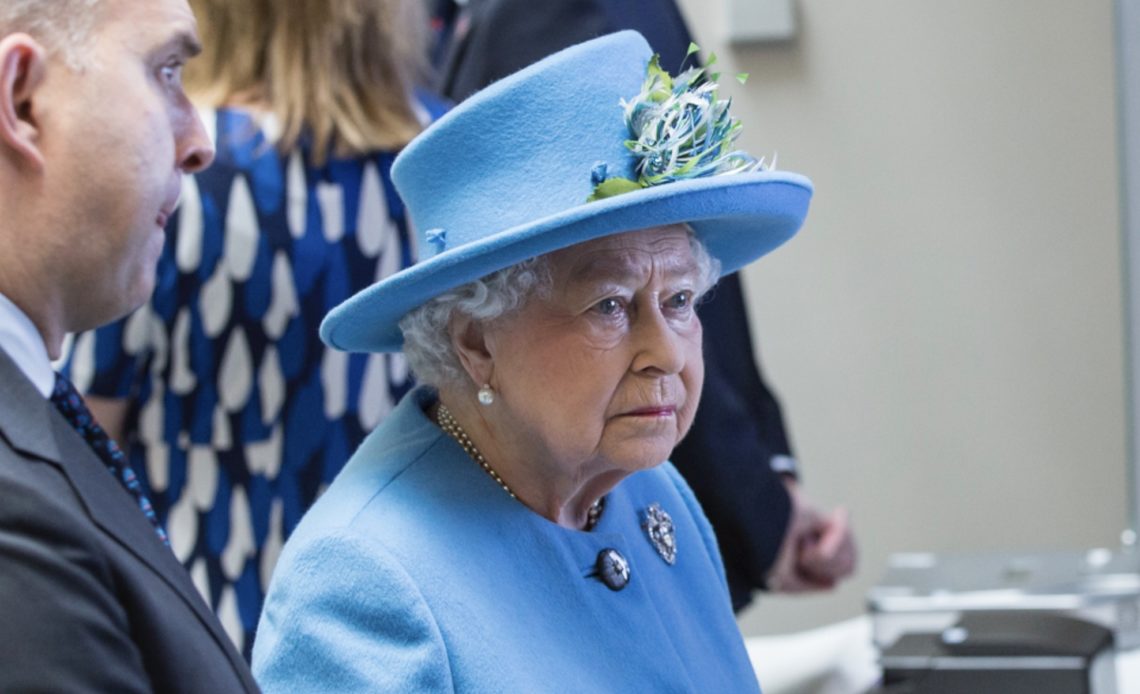 A great deal of sadness will be felt at Balmoral this evening after The Queen’s horse, Space Walk, suffered a fatal injury at Newbury Racecourse.

Space Walk was a four-year-old bay gelding who has provided lots of success for Her Majesty over the years.

On Sunday afternoon at Newbury, the horse broke down while running in a competitive handicap race.

Trained by William Haggas, Space Walk was trailing the field for the duration of the race, and pulled up suddenly with three furlongs to go.

Jockey Tom Marquand quickly dismounted before vets rushed to the horse’s side.

Going in to the race, he was the heavily backed favourite at odds of 11/4.

In June, Space Walk gave The Queen an afternoon to remember after he won a race in impressive style at Haydock Park.

The Queen suffered a similar loss back in 2016 when her horse, Guy Fawkes, suffered a fatal injury at Royal Ascot.