A momentous day! The Queen breaks another royal milestone as she becomes the second longest reigning monarch in history 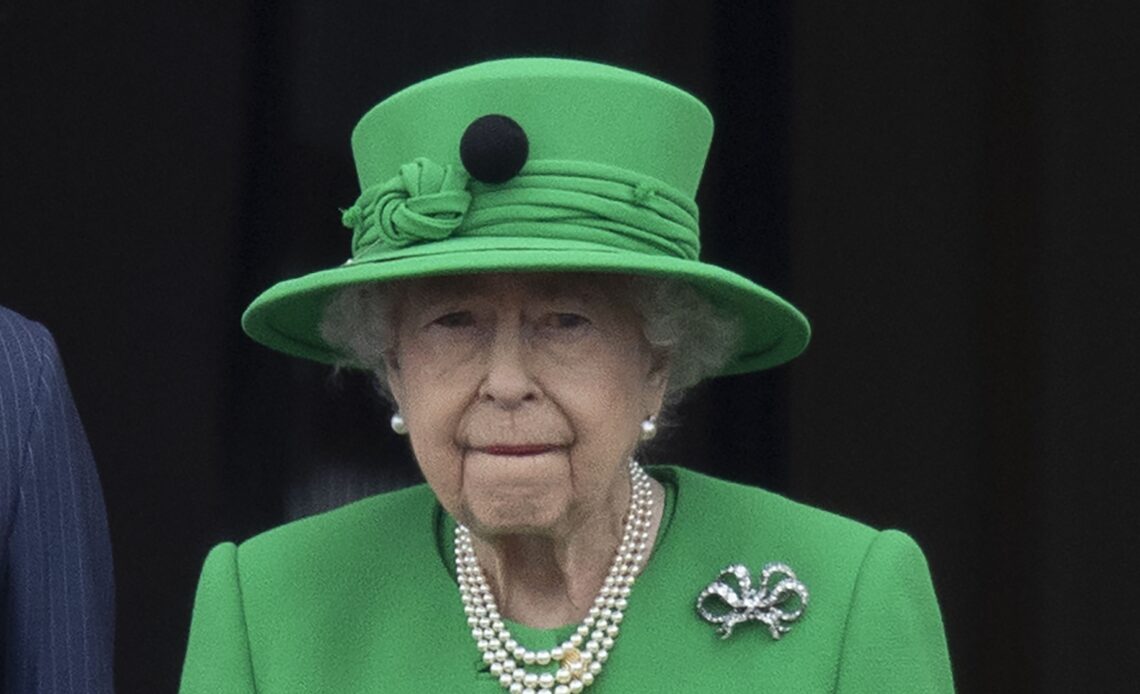 The Queen is now the second longest reigning Monarch in recorded history.

Her rule has now reached 70 years and 126 days, equalling the reign of King Bhumibol Adulyadej of Thailand.

Her latest historic milestone comes just a week after Her Majesty became the first British monarch to celebrate a Platinum Jubilee.

The Queen has to wait for another two years until she becomes the longest reigning monarch of all time, surpassing the reign of King Louis XIV of France which ran from May 14th 1643 until September 1st 1715 – a total of 72 years and 110 days.

All being well, Her Majesty will overtake this milestone in May 2024 aged 98.