Prince Philip in hospital – the latest news and update 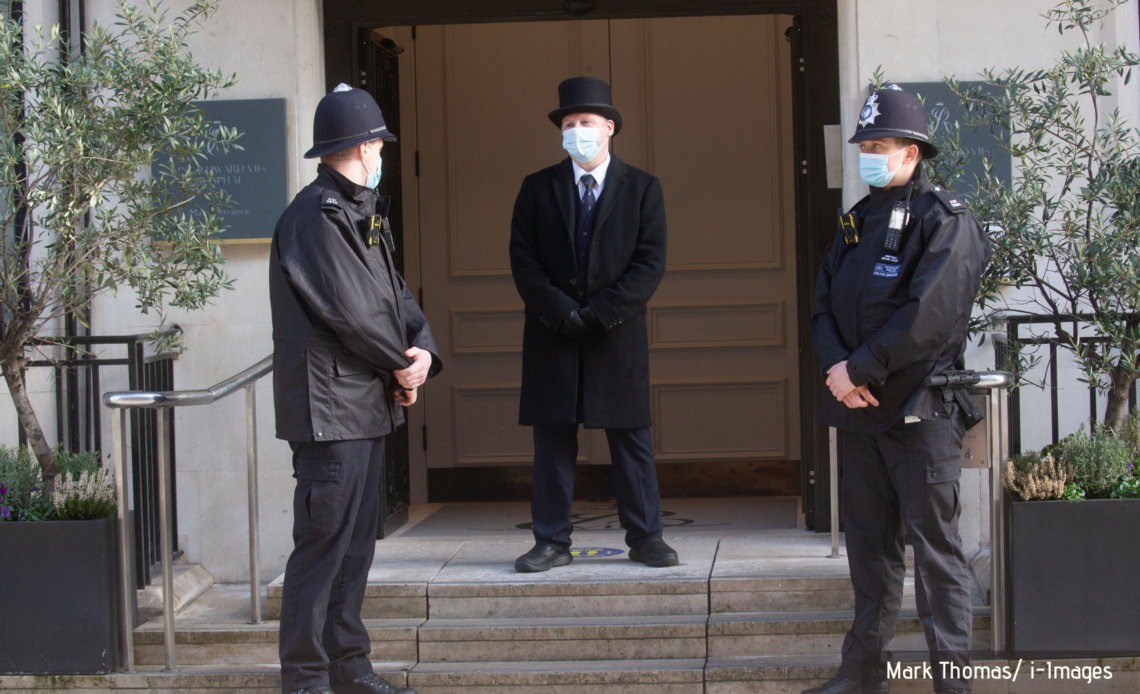 The Duke of Edinburgh has spent a fifth night at King Edward VII’s Hospital in Marylebone after being admitted on Tuesday as a “precaution.”

There is understandable concern for the 99-year-old Prince’s as he begins his sixth day in hospital.

Buckingham Palace has not issued an update on Prince Philip’s health since Friday when a spokesperson said he “remains in good spirits” and is expected to stay in hospital through to next week.

The Duke was visited at hospital on Saturday by his son, the Prince of Wales, who made a 200-round mile trip from Gloucestershire to attend his father in Central London.

Visitors are currently banned from seeing relatives receiving treatment at the hospital due to government guidelines.

However, one visitor per patient may be admitted, but only in “exceptional circumstances.”