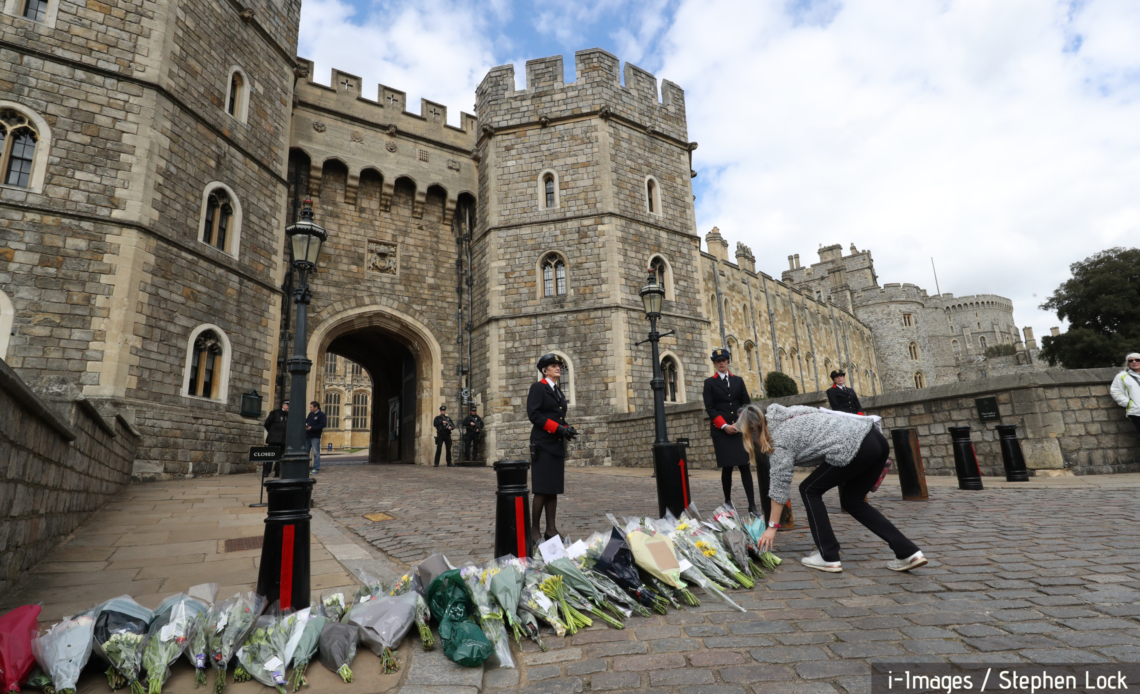 The Prince of Wales have travelled from Highgrove House in Gloucestershire to Windsor Castle in Berkshire to be alongside the grieving Queen.

Prince Charles made the journey on Friday so he could be alongside his mother following the death of her husband of 73 years, Prince Philip.

The Duke of Edinburgh died peacefully at Windsor Castle on Friday morning aged 99.

Funeral arrangements will be announced in due course, however, it is understood that he will not have a State Funeral, with the ceremony taking place in St George’s Chapel.

Prince Philip recently underwent a month-long stay in hospital where he was treated for a pre-existing heart condition and an infection.

During his admission, the Duke was only visited once by a family member due to the ongoing public health emergency.

That visitor was Prince Charles, who left King Edward’s VII Hospital with a tear in his eye.

After undergoing a successful heart operation, Prince Philip spent time in hospital recovering, before being discharged to Windsor Castle where he died.

Tributes have come in from around the world, with Presidents, Prime Ministers and monarchs all offering their condolences.