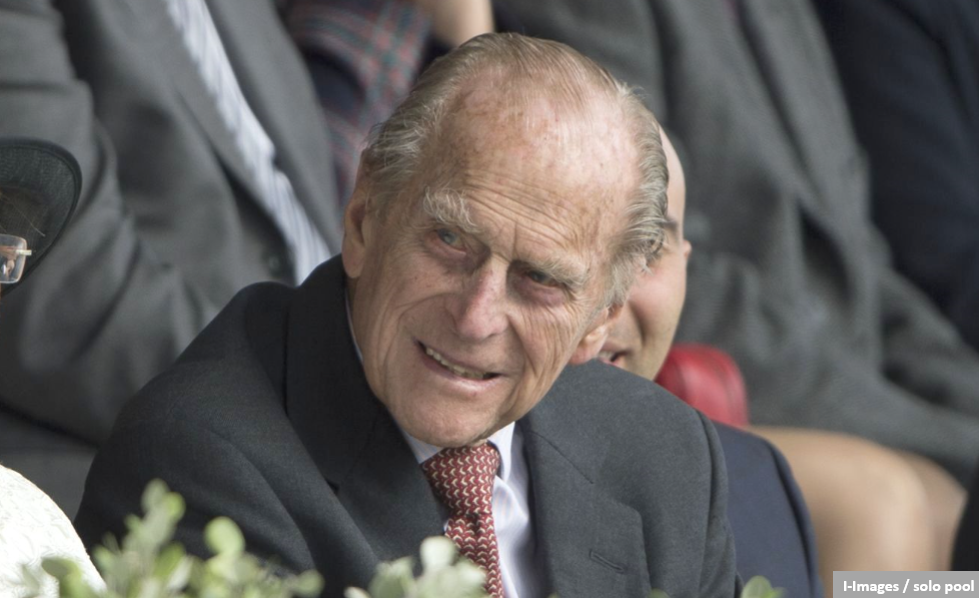 The Duke of Edinburgh was hospitalised for “precautionary measures” on Wednesday. The palace announced the hospitalisation was not related to the coronavirus, for which the Duke received his vaccine in January. While he is said to be in good spirits, this is not the Duke’s first time in the hospital. Royal Central is taking a look at the Duke’s health problems throughout the years.

In the 1960s, the Duke suffered from arthritis in his right wrist while playing polo. While he tried to take the painkiller Butazolidine (phenylbutazone) to help, it’s reported he stopped taking it because of its side effects. Reported side effects of the drug include ulcerations, abdominal burning, nausea, and liver toxicity.

In 1961, he broke a bone in his left ankle after a collision on the polo field. In 1963, he suffered a gash to his arm and needed stitches. A year later, in 1964, the Duke pulled a ligament after falling off his polo pony.

While he did not undergo surgery for these injuries, he had an operation in 1967 to remove a cyst from his wrist. In 1987, he was hospitalised to repair a hernia, and in 1996, he had a small benign growth removed on his nose.

In August 2008, the palace took an unusual step of speaking out to deny a report that the Duke was diagnosed with prostate cancer. Months later, in January 2009, the then 87-year-old missed a string of engagements because of a bad back when he pulled a muscle carriage driving. The next year, he had minor surgery just before his 89th birthday to help with carpal tunnel syndrome.

At the age of 90, the Duke was rushed to the hospital by helicopter from Sandringham due to chest pains. The Duke was treated for a blocked coronary artery and underwent a minimally invasive coronary stent procedure. He missed the traditional Christmas Day service at St Mary Magdalene Church and was hospitalised throughout Boxing Day.

In June 2012, the Duke was noticeably absent from The Queen’s Diamond Jubilee celebrations. He was in the hospital for several days with a bladder infection. That following August, he was hospitalised again for another bladder infection. In June 2013, the Duke was admitted to the hospital for an exploratory operation on his abdomen. The palace said the operation was under a general anesthetic.

Five years later, on 3 April 2018, the Duke was admitted to King Edward VII Hospital for a planned operation on his hip. The palace announced the operation was successful, and the Duke was comfortable and in good spirits.

In January 2019, he was involved in a car crash when his vehicle was hit by another car. He was not injured but was taken to the doctor as a precaution. That December, he was once again admitted to King Edward VII’s Hospital for treatment relating to a “pre-existing condition.”