The Royal Family celebrates the milestone birthday of a discreet Duke 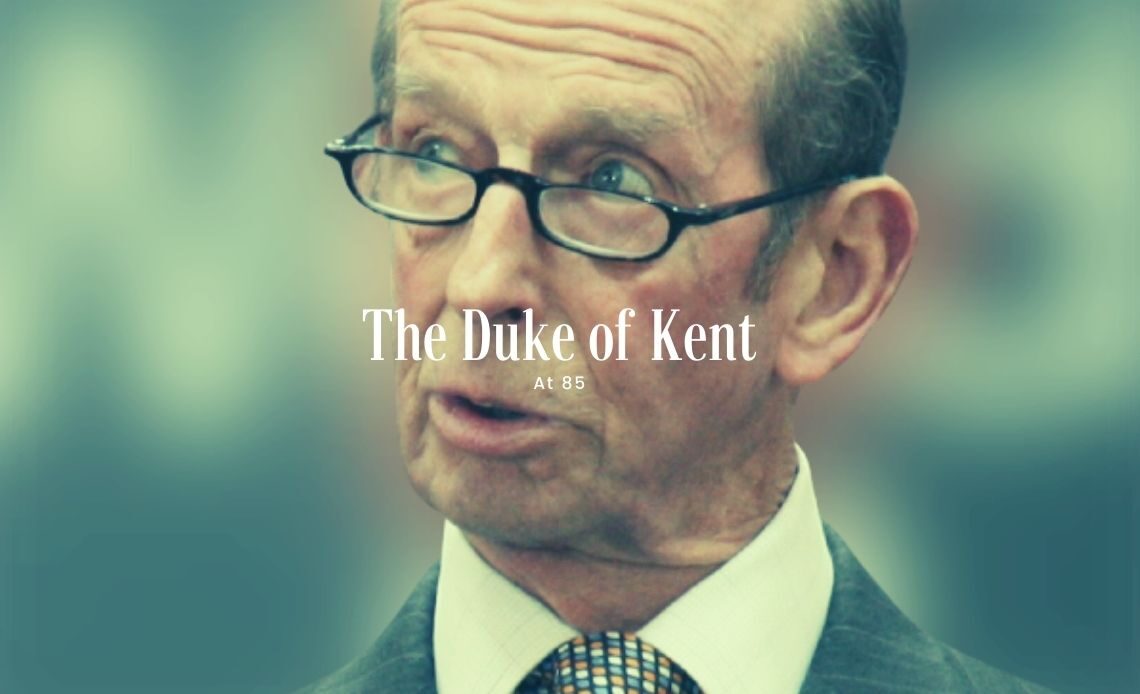 The 85th birthday of the Duke of Kent has been marked by the now traditional social media celebrations on official royal accounts. Prince Edward’s big day was also marked by some of those he has supported over decades, including the Army.

Taking to Twitter, there was a message from the House of Windsor which read ”Wishing The Duke of Kent a very happy 85th birthday today!” with a hashtag #HappyBirthdayHRH for a prince who was born when television was still in its infancy.

There were also birthday wishes from the British Army who shared a video of a socially distanced performance of ‘Happy Birthday’ in a special tweet.

There was also a chance to see the birthday prince being serenaded as the Household Division serenaded the Duke of Kent on his doorstep to mark his special day.

Edward George Nicholas Paul Patrick was born on October 9th 1935 at No. 3 Belgrave Square, London, the first child of George and Marina, Duke and Duchess of Kent. He became Duke of Kent on the unexpected death of his father in 1942. Since the early years of the Queen’s reign he has carried out engagements on her behalf and still takes on hundreds of duties every year. Happy Birthday HRH!