William and Kate criticised for using ‘live animals as decorations’ 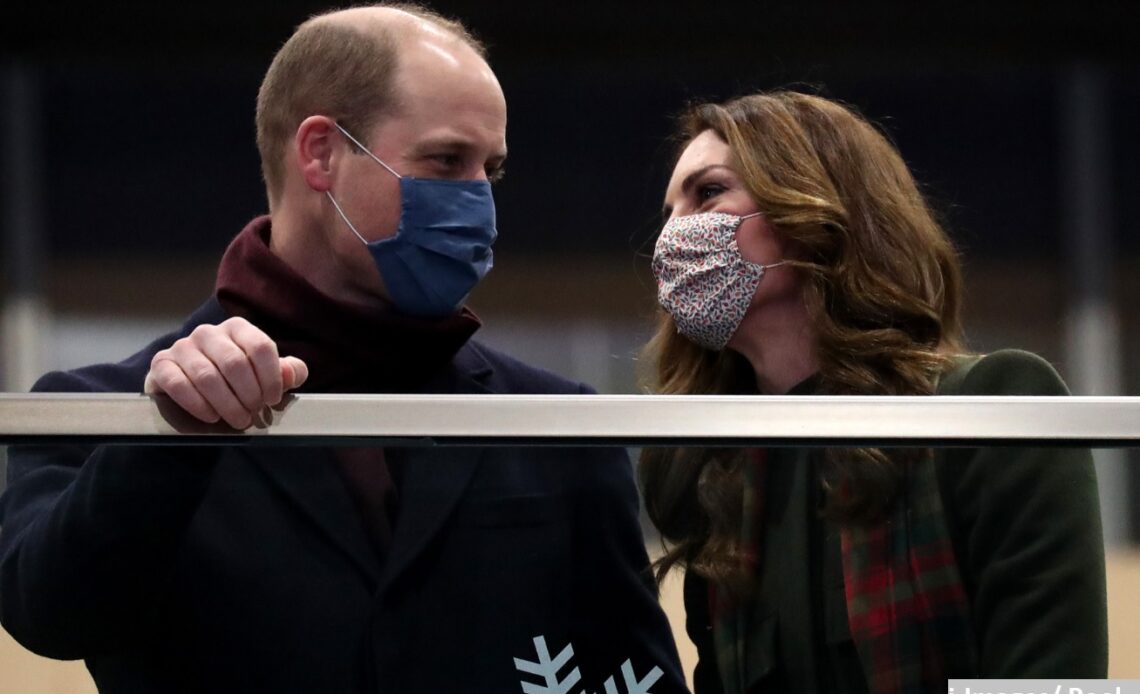 Animal rights pressure group PETA has criticised the Duke and Duchess of Cambridge for the use of live reindeer during their royal train tour of the United Kingdom.

At the second stop of their 1,200 mile tour of the country, Their Royal Highnesses were treated to the sight of three reindeer in Berwick-upon-Tweed.

Kensington Palace arranged for Rent A Reindeer to bring three of their animals to Holy Trinity First School in Berwick on Monday as a treat for the school’s 175 students.

A PETA spokesperson said: “While the Duke and Duchess of Cambridge may enjoy touring the country to greet onlookers, reindeer do not.

“These gentle, sensitive animals are meant to roam vast distances, and they become deeply stressed, even traumatised, when penned and carted from one unfamiliar venue to another, rather than being allowed to avoid human contact, as they do in nature.

“There’s no excuse for treating animals as decorations, and PETA urges Kensington Palace – and everyone else – to show compassion this festive season by leaving captive-animal displays off their Christmas list.”

The Duke and Duchess of Cambridge are carrying out a three-day trip across the United Kingdom to visit communities and celebrate those who have been working hard throughout the pandemic in their areas.

All stops are being made in line with government guidelines and following protocols and restrictions set to curb the spread of the pandemic.

What do you think? Is it cruel for live reindeer to be used as part of the royal tour, or is PETA kicking up a fuss over nothing? Let us know your view by commenting below.