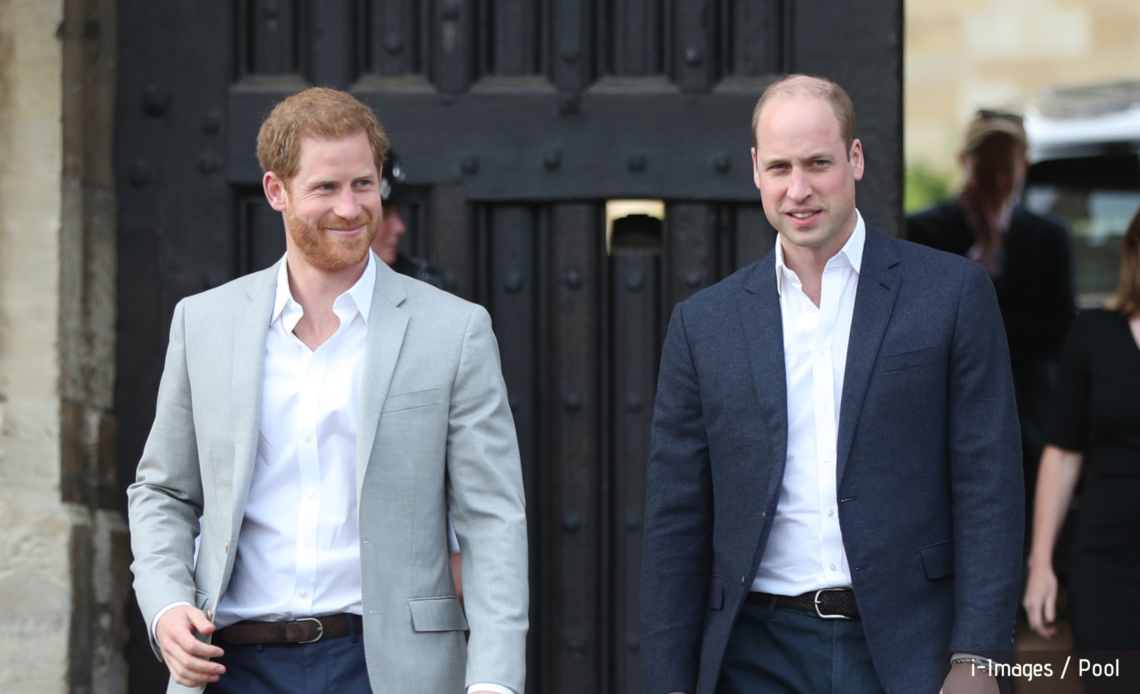 Kensington Palace has formally announced details of the upcoming engagement which will bring the two brothers back together on UK soil.

On Thursday, July 1st, the Duke of Cambridge and the Duke of Sussex will attend a small ceremony at Kensington Palace for the unveiling of a statue dedicated to their late mother, Diana, Princess of Wales.

It has long been reported that Prince Harry would make the journey back across the Atlantic to attend the ceremony, with the news being formally confirmed by the Royal Household on Friday morning.

In a statement, a palace spokesperson said that William and Harry will attend the small event in the Sunken Gardens of Kensington Palace.

Due to restrictions on social gatherings, it will be a small affair with very limited attendance.

The Duchess of Sussex will not attend the ceremony, and there is no mention of the Duchess of Cambridge in Kensington Palace’s statement, suggesting it will only be the two brothers representing The Royal Family.

Close family of Diana will also attend the event, alongside members of the statue committee, the sculptor Ian Rank-Broadley, and garden designer, Pip Morrison.

Further details will be announced in due course.