Kate at 40: Her patronages supporting sport 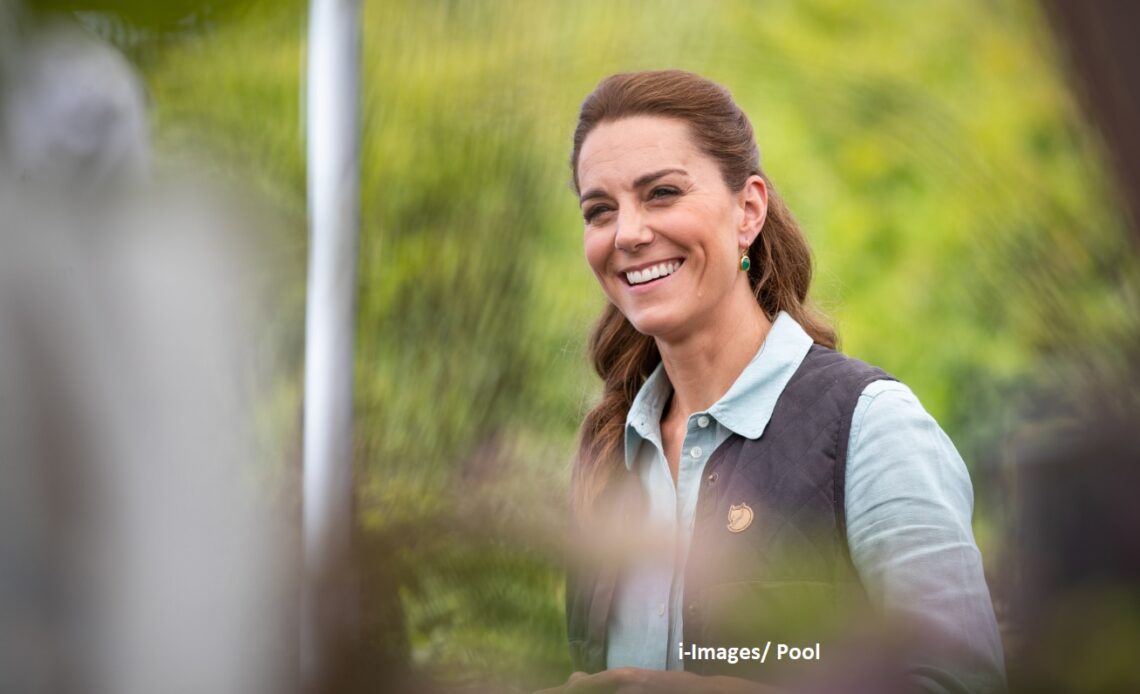 A member of the Royal Family since 2011, the Duchess of Cambridge has become patron of a number of organisations across the United Kingdom, particularly focused on the Duchess’s interests, including young people, mental health, and sport. As the Duchess celebrates her 40th birthday, Royal Central is looking at her patronages supporting sport.

The Duchess became patron after The Queen resigned from the post in 2016 after her 90th birthday, having served the role since 1952. In 2021, after the 85-year-old Duke of Kent announced he would step down as president after more than 50 years in the role, it was announced the Duchess of Cambridge would become the new president of the All England Lawn Tennis and Croquet Club (AELTC). The club, founded 23 July 1868 and also known as the All England Club, is a private members’ club and is best known as the venue for the Wimbledon Championships, the only Grand Slam tennis event still held on grass.

A post shared by Duke and Duchess of Cambridge (@dukeandduchessofcambridge)

In 1907, the Prince of Wales and Princess Mary (who would soon become King George V and Queen Mary) attended the Wimbledon Championships, marking the first time the Royal Family had a connection with the tournament. Three years later, in 1910, the now King George V would earn a new role as the patron of the All England Club.

Following the Duke of Sussex stepping back from senior royal duties, in August 2021, it was announced the Duchess would become patron of the Rugby Football League. The organisation serves as the national governing body for the professional rugby league in England.

Her Royal Highness began her role as patron in 2017 after The Queen stepped down from 25 of her patronages following her 90th birthday. Founded on 26 January 1888, the LTA is the national governing body of tennis in Great Britain, the Channel Islands, and the Isle of Man.

A post shared by Duke and Duchess of Cambridge (@dukeandduchessofcambridge)

The Duchess is known to be a keen tennis fan as she is seen attending the Wimbledon Championships yearly. Upon the announcement of her new role, the LTA said: “We are excited to welcome HRH The Duchess of Cambridge as our Patron from 2017, and wish to thank HRH The Duchess of Gloucester for her continued and steadfast support as she remains in her role as Honorary President.”

The Duchess became SportsAid’s patron in 2013 in an effort to help support the achievements and potential of the UK’s most talented young athletes. Since becoming patron, she has spent time up-and-down the country at the charity’s training days and workshops, as well as met several of SportsAid’s biggest supporters at fundraising events like SportsBall.

In October 2014, the Duchess became patron of the 1851Trust – a charitable arm of the UK team’s bid to bring America’s Cup back to Britain. Particularly, the organisation works with those under the age of 25 in an effort to inspire and engage a new generation through the marine industry and sailing. The Duchess, who is known to have a keen interest in sailing, said upon the patronage announcement: “I am delighted to be Royal Patron of The 1851 Trust. I feel very fortunate to have enjoyed sailing from a young age, and I know it is a great way of providing young people with the opportunity to develop skills and confidence.“