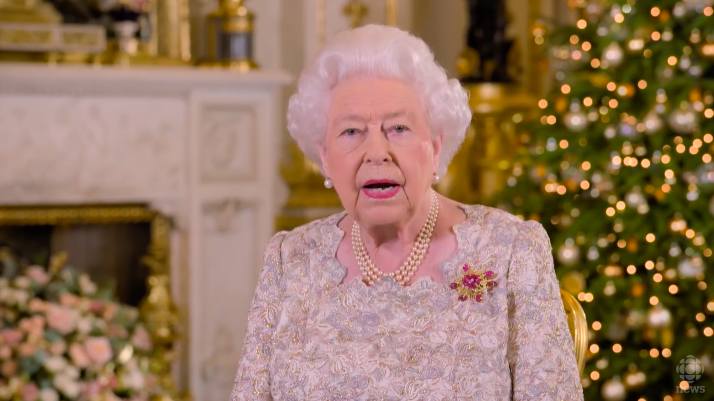 The Queen’s Christmas holiday may be interrupted if the Conservative Party is voted back to government in the upcoming General Election.

If Boris Johnson is returned to Downing Street on December 12, he has promised to bring his EU withdrawal deal back to Parliament before Christmas.

This means The Queen’s Speech and the State Opening of Parliament will take place on Thursday December 19 – just six days before Christmas.

Downing Street say the ceremony will be ‘dressed down’, meaning there will be no carriages and Her Majesty will not wear her crown.

The Queen spends Christmas with her family at Sandringham House in Norfolk, and normally departs London in the week leading up to Christmas.

As her attendance will be required at Parliament on the 19th assuming the Conservatives win the election, she may have to slightly rearrange her plans.

Her Majesty usually departs London for Sandringham on the Thursday in the week prior to Christmas Day. As she will be in Parliament on the Thursday, she may choose to travel on the Friday instead.

This will be the second Queen’s Speech in the space of a few weeks.