Who is Sheikh Nawaf Al-Ahmad Al-Jaber Al-Sabah, Emir of Kuwait? 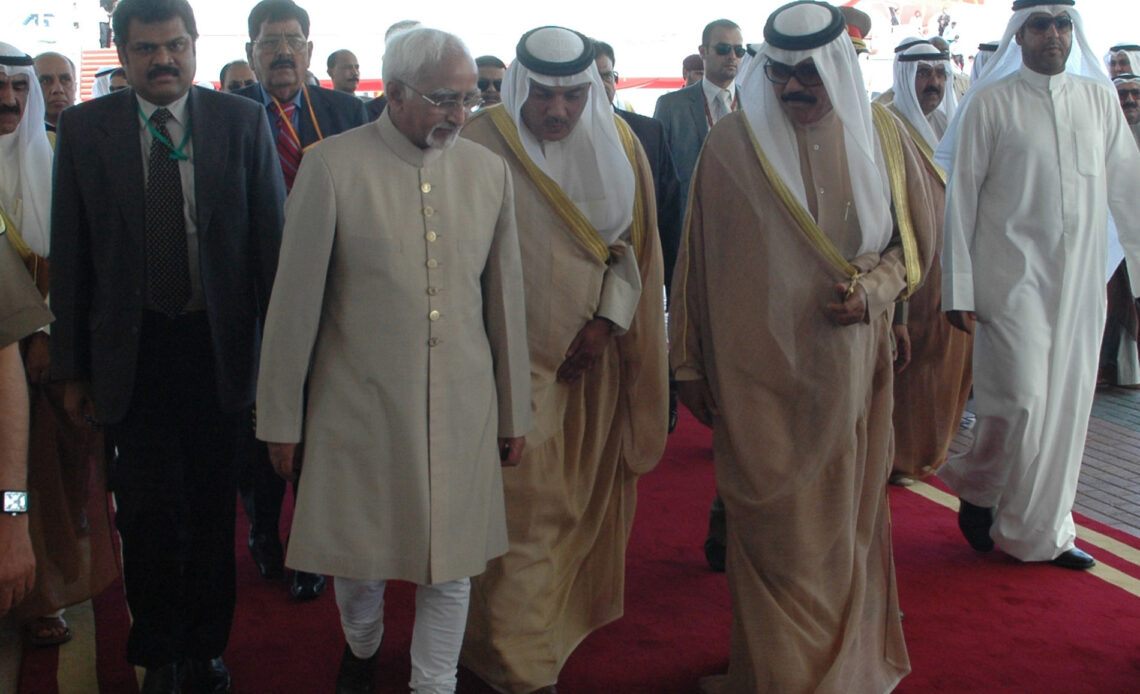 Nawaf was born in Kuwait City, Kuwait on June 25, 1937, and is a son of Ahmad al-Jaber al-Sabah, the 10th ruler of Kuwait. He is the third of his brothers to rule Kuwait as part of the Sabah dynasty that has ruled the country since 1756.

In February of 2006, Sheikh Nawaf was officially designated as the Crown Prince. Throughout his 58 year career, he held many positions within the Kuwaiti government. In 2003, he was named the first Deputy Prime Minister of Kuwait and Minister of Interior. When the late Emir was in the United States receiving medical treatment, Nawaf handled many of his responsibilities. Now, he is the 16th ruler of the House of Sabah and the sixth Emir of Kuwait. Kuwait has an elected parliament, though the Emir is the head with power over the affairs of state.

Nawaf’s policies are not yet known, though he is popular within the ruling family. Foreign relations analysts predict that Kuwait will continue to be an intermediary between the United Arab Emirates and Saudi Arabia on one side and Iran and Qatar on the other. Insiders believe the more heated drama will come from within Kuwait as the new successor and Crown Prince is decided.

Nawaf is married to Sharifa Sulaiman al-Jasem al-Ghanim and they have four sons and one daughter.

Sheikh Sabah had been hospitalised in the United States since July after surgery in Kuwait for an undisclosed condition. His body was flown back to Kuwait and the country is in 40 days of mourning. Due to coronavirus, the funeral is limited to relatives only.