The Queen’s reign in jewels: The story of Granny’s Chips 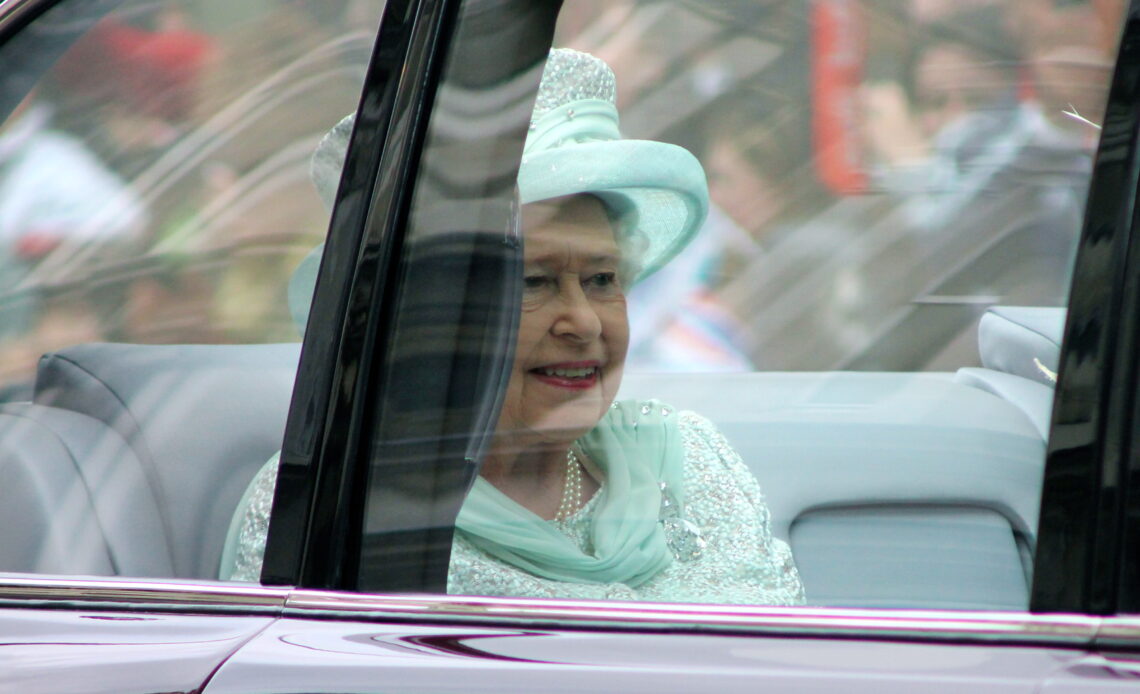 When you hear the term “Granny’s Chips,” you might be thinking of your grandma and her homemade chip recipe. When it comes to the Royal Family, Granny’s Chips is the furthest thing from a plate of fried potatoes; it’s one of the most recognisable diamond brooches in the world.

Queen Mary had passed on the diamond clip to her granddaughter Elizabeth as the 27-year-old was about to become Queen. Queen Mary, who was a mother of six and grandmother of nine, had a reputation for being very warm. After her second son, George VI, became King, Queen Mary spent a lot of time developing a close relationship with his two daughters, Princesses Elizabeth and Margaret.

The brooch has a total weight of 3,106 carats (621.35 grams.) The Cullinan is the largest gem-quality rough diamond ever found. On top of its considerable size, the clear white colour and clarity of the diamond are said to be unmatched. The diamond is named after its founder, who founded the Premier Mine, which has since been renamed the Cullinan Mine. Unearthed in South Africa in 1905, to this day, the mine is still in operation.

Scientists believe the Cullinan was formed anywhere from 250 to 400 miles below the earth’s surface more than one billion years ago – a time when there weren’t even dinosaurs or any life on the planet. King Edward VII had received the diamond as a badge of loyalty from the South African British Colony.

It’s believed the diamond was sent to England as an ordinary parcel while a heavily guarded replica arrived on a steamship. There is another legend that has been told through the years; it’s said the man who was assigned to cut the diamond, Joseph Asscher, fainted when he first cleaved it. He attempted to cut it a few days prior, but it was so hard that he broke his tools.

It took three artisans working 14-hour days for 18 months to cut and polish the nine large stones the diamond would eventually turn into. During the process, each stone was given a numeral from I to IX. The largest to come out of the diamond is a 530.20 gem known as Cullinan I, or the Great Star of Africa. Cullinan I and Cullinan II, which are 317.40 carats, are now part of the British crown jewels.

So, where does the term “chips” come from? It comes from Cullinan III and Cullinan IV, which weigh 94.4 and 63.6 carats respectively. Nicknamed the “Lesser Stars of Africa”, one could call them “chips” compared to the size of Cullinan I and II. The King gave III and IV to the Asscher Brothers as their gift for cutting the original stone. After South Africa purchased the stones back, the country gifted the gems to Mary. In 1911, she first wore the two-diamond clip at her coronation at Westminster Abbey.

The piece was designed to be worn in more ways than one. For Queen Mary, her favourite was to wear it as a brooch with the diamonds clipped together. It’s believed this is the most valuable diamond brooch in the world, and the current estimated price is more than £50 million ($61.4 million).