The murder of Lord Mountbatten 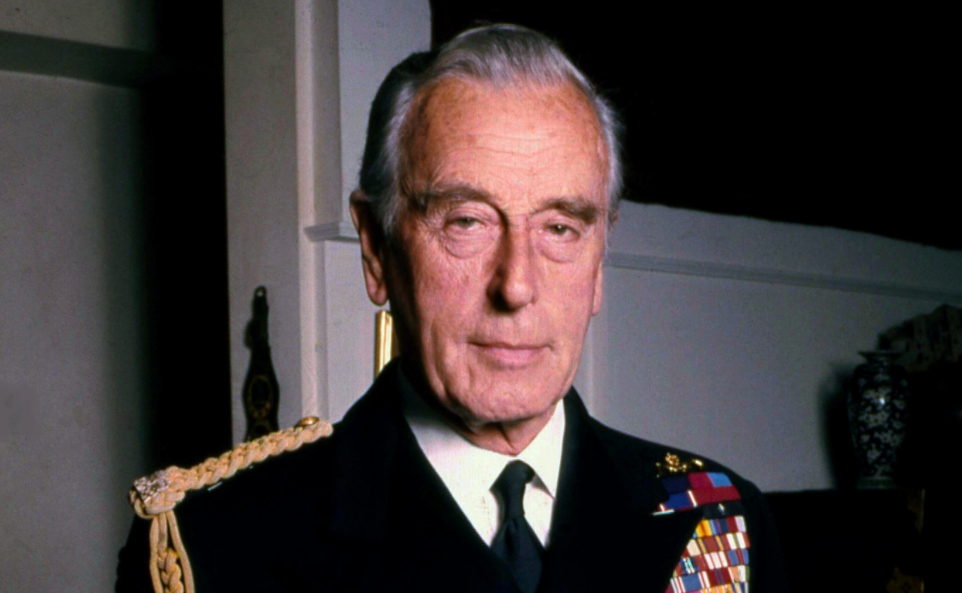 Louis Francis Albert Victor Nicholas Mountbatten, 1st Earl Mountbatten of Burma was the second cousin of Her Majesty The Queen, and his nephew was her husband, Prince Philip, the Duke of Edinburgh. The great-grandchild of Queen Victoria, Lord Mountbatten was once Viceroy of India and a member of the Royal Navy.

One of the most tragic moments in The Queen’s reign was his murder in 1979.

Lord Mountbatten often spent time at Classiebawn Castle, on the Mullaghmore Peninsula in County Sligo, the northwest of Ireland. It is twelve miles from the border of County Fermanagh in Northern Ireland and, at the time, the area was known to be a cross-border refuge for IRA members. In 1978, it’s said the IRA allegedly attempted to shoot Mountbatten while he was aboard his boat but bad weather prevented the sniper from taking this shot.

On 27 August 1979, Mountbatten was lobster-potting and tuna fishing in his boat moored at the harbour at Mullaghmore. IRA member Thomas McMahon had sneaked onto the unguarded boat that night and attached a radio-controlled bomb weighing 23 kg (50 pounds.) When the boat was taken a few yards from shore, the bomb went off.

The boat was destroyed by the force of the blast. Initially, Mountbatten survived although he had suffered terrible injuries with his legs almost blown off. The 79-year-old was pulled alive from the wreck by a nearby fisherman but died from his injuries before he was brought to shore.

Also onboard were Mountbatten’s elder daughter Patricia, Lady Braboume and her husband, Lord Brabourne, as well as their twin sons Nicholas and Timothy Knatchbull. Nicholas Knatchbull was killed in the blast along with fifteen year old Paul Maxwell, who had been helping on board the boat that day. Lord Brabourne’s mother, Doreen, was also on the boat and died from her injuries the following day.

The attack caused outrage and condemnation across the world. Messages of condolence came into The Queen from leaders including US President Jimmy Carter, and Pope John Paul II.

On 5 September 1979, Mountbatten received a ceremonial funeral at Westminster Abbey. His great nephew, the Prince of Wales, had been very close to Lord Mountbatten and Prince Charles gave a reading from Psalm 107 during the service. Lord Mountbatten was buried at Romsey Abbey.

Thomas McMahon was later convicted of the murders. He was released in 1998 under the terms of the Good Friday Agreement.