Rare footage of the last Emperor of Austria-Hungary revealed 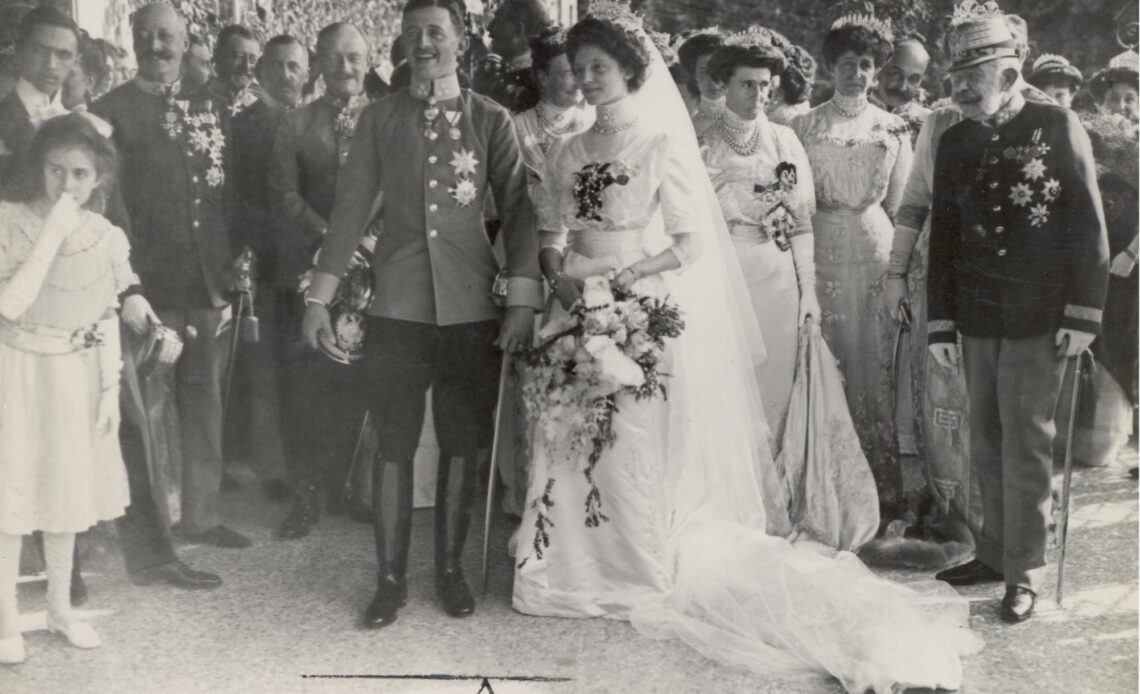 The last man to rule one of Europe’s most famous dynasties has been brought back to life, if only for the briefest of moments. On the anniversary of the marriage of Karl, last Austro-Hungarian Emperor, one of his dynasty has revealed rare video footage of the man who once ruled swathes of Europe.

Karl married Princess Zita of Bourbon-Parma on October 21st 1911 in a wedding designed to seal the future of his dynasty. At the time, the Austro-Hungarian Empire was ruled by the ageing Franz Joseph I who encouraged the match. Now, exactly 109 years later, Eduard Habsburg, a great-great grandson of Franz Joseph, has shared a video of the couple on the eve of their wedding. In the grainy images, the bride and groom are seen smiling from a balcony.

Karl, who was 24 at the time of the wedding, married Zita, then aged 19, at the Schwarzau castle belonging to the Bourbon-Parmas in a ceremony that would be among the last great celebrations of the dynasty that had held sway for so long. At the time, Karl stood behind his uncle, Archduke Franz Ferdinand, in the line of succession. However, less than three years later, the assassination of the Archduke turned Karl into heir to an empire about to go to war.

Karl and Zita became Emperor and Empress on November 21st 1916 when the ”Great War”, triggered by the death of his uncle, was at its bloodiest. They lost their thrones on November 11th 1918 as hostilities came to an end in Europe. Karl later tried to regain the Kingdom of Hungary but remained in exile for the rest of his life. Both were devout Catholics and Karl, who died in 1922, was beatified by Pope John Paul II in 2004.

Now, over a century on from the marriage that was meant to guarantee the future of an empire, the young couple whose lives took such a dramatic turn are seen again. It is a reminder of a time now long gone and impossible to retrieve and a moment of history to savour.