Emma Corrin is transformed into Diana, Princess of Wales as The Crown recreates a famous scene from her life 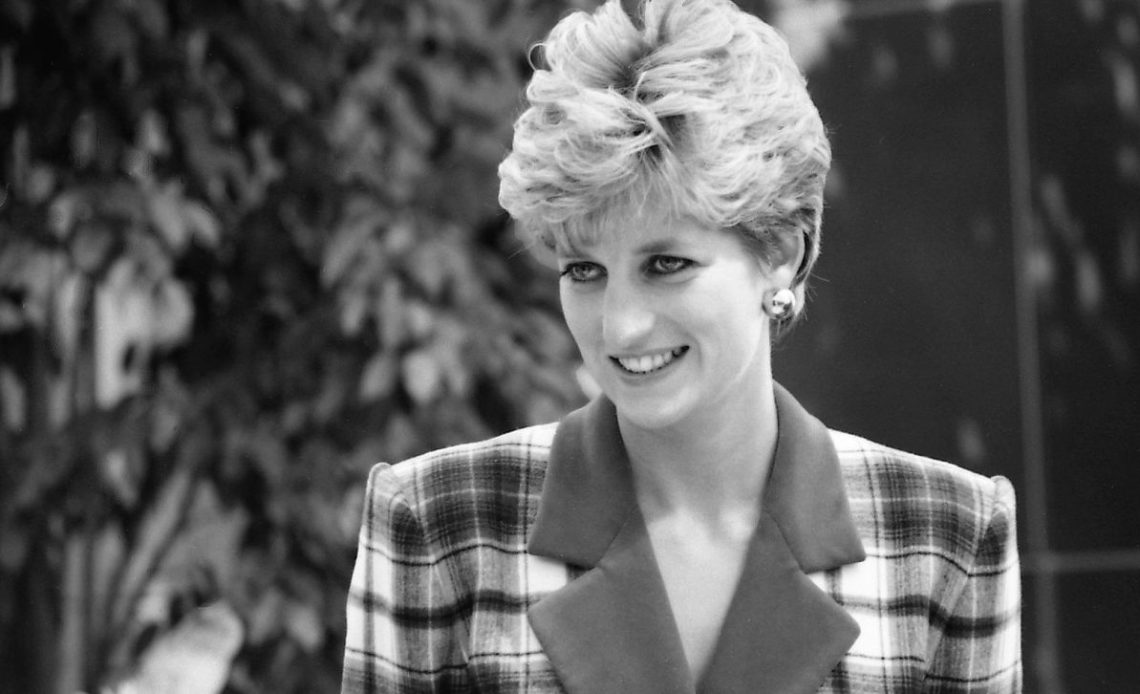 John MacIntyre from Paisley Scotland (CC BY 2.0) via Wikimedia Commons

Claire Foy won hearts over the world when she embodied a young Queen Elizabeth in the first two seasons of The Crown. Now Emma Corrin is set to do the same when she takes on the iconic role of ‘the People’s Princess’ in Season Four of the hit series.

In newly released images taken on-set, the 24-year-old actress has been transformed into Diana, Princess of Wales. In the photos, which were shot in Manchester, Emma is seen recreating the late princess’ 1989 trip to New York.

The drama series, which is known for its beautiful costumes, has perfectly replicated the stunning Victor Edelstein gown with matching beaded bolero jacket which Diana wore to the Brooklyn Academy of Music on February 2nd that year. And the uncanny resemblance goes far beyond the clothing.

Emma is seen sporting a classic ‘80’s style blowout-although it is a bit longer than the way the Princess wore her hair at that time. She also mimics her vivid blue eye make-up.

In the images which were shared on Twitter, Emma is pictured waving to crowds while paparazzi swarm the entrance of the charity gala being held in Princess Diana’s honour.

Season four will pick up in 1977 after Queen Elizabeth’s Silver Jubilee. It will cover the wedding of then Lady Diana Spencer to Prince Charles and the birth of Prince William. It will also feature the infamous love triangle between Diana, Prince Charles and Camilla Parker Bowles.

Much of the season three cast will return in their roles including Olivia Colman as Queen Elizabeth II, Tobias Menzies as Prince Philip, Helena Bonham-Carter as Princess Margaret, Josh O’Connor as Prince Charles and Erin Doherty as Princess Anne.

Emma is a new addition to the cast along with Gillian Anderson who will portray Margret Thatcher.

A release date for Season Four is yet to be announced.