Did the White Queen die of plague? 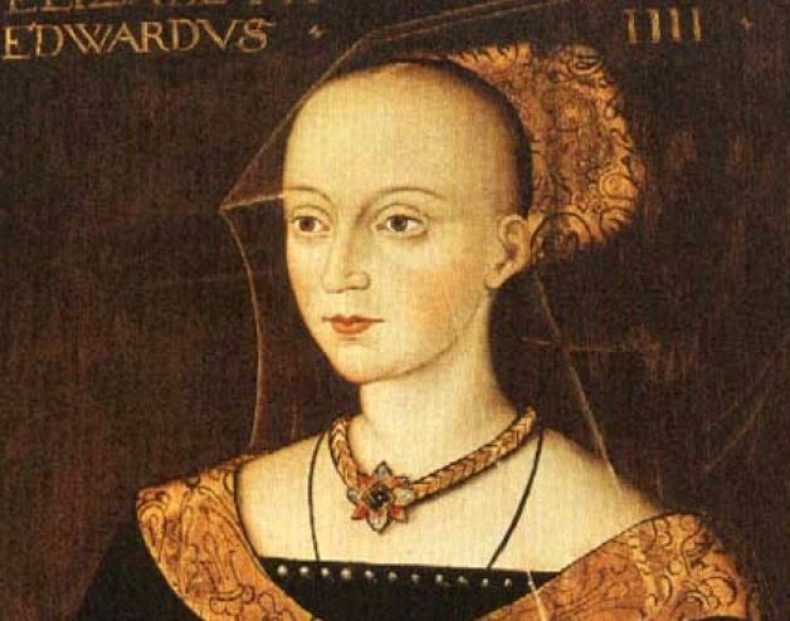 Her story is amongst the most controversial of all the Queens of England and now a new twist has appeared in the tale of Elizabeth Woodville. An expert at the National Archives in London has found a document suggesting that the consort who revolutionised royalty may have died of the plague.

Euan Roger is a records specialist at the National Archives and while looking through 16th century documents, he found a letter from the Venetian ambassador to London which seems to indicate Elizabeth’s death came about because of the feared illness. The document was written in 1511, some nineteen years after she had died, but Euan Roger believes its description of ”the Queen-Widow, mother of King Edward” can only refer to the most famous Woodville of them all.

The letter states that she has died of the plague and ”the king is disturbed”. And Euan Roger says the possibility that plague caused the death of the woman who had secretly and scandalously wed Edward IV and gone on to be the mother of Edward V, one of the Princes in the Tower, could explain why this consort and queen was given such a low key funeral.

Elizabeth was died on June 8th 1492 at Bermondsey Abbey in London where she had retired to live five years earlier. She was buried at St. George’s Chapel, Windsor on June 12th in a ceremony so simple that some contemporaries questioned why a Queen of England had been given such a small commemoration. However, Euan Roger believes that if Elizabeth had died of plague then fear of contagion might well explain the low key funeral.

He told The Guardian that “Immediate burial on arrival at Windsor strongly suggests the later Venetian account of plague as the cause of Woodville’s death, and it was fear of infection and miasmatic air…that was behind the haste with which early proceedings took place”.

Elizabeth Woodville became Queen of England in May 1464 when she entered into a clandestine marriage with Edward IV who had claimed the throne of England for the House of York three years earlier. Romantic legend has it that he fell in love with her after she stopped his horse while he was riding in the countryside and asked him to help her claim an inheritance due from the estate of her late first husband.

Elizabeth was the first commoner to marry a King of England and the couple, feted for their good looks, love of fashion and passion for arts and culture, remained a talking point as Edward quickly elevated his wife’s family to positions of power. On his death, in 1483, Elizabeth and the Woodvilles soon found themselves sidelined by Edward’s brother, Richard III, who eventually declared the marriage to be invalid. That ruling was overturned when he lost his throne to Henry VII at the Battle of Bosworth. Following Henry’s marriage to Elizabeth and Edward’s daughter, Elizabeth of York, the new queen mother quickly retired to Bermondsey Abbey leading to speculation she had fallen from favour with the new regime.

However, this latest discovery casts new light on the final days of Elizabeth Woodville who was dubbed ‘the White Queen’ by Philippa Gregory in the novel later made into a TV series. Her low key funeral has previously been seen as evidence that she might well have died in disgrace. However, the possibility that plague caused her death could lead to a revision of what we now know about the last days of the White Queen.