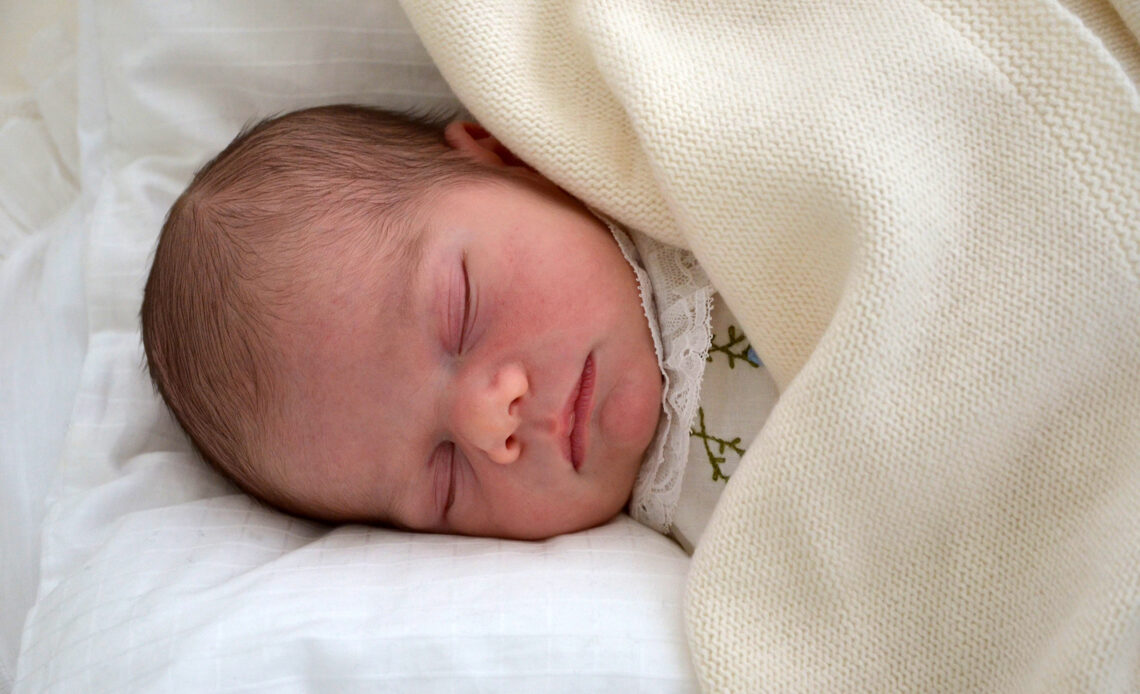 When Sweden’s Prince Oscar was born this March, he was granted the title of the Duke of Skåne by his maternal grandfather, King Carl XVI Gustaf. Now, in time for his christening, the residents of his Duchy have planned a lovely gift for the third-in-line to the Swedish throne.

The plan was put forward by Governor Margaret Palsson, who wrote to 33 municipalities in Skåne and the Skåne Region and the South Swedish Chamber of Commerce, asking them to be involved in the project and to make suggestions about what would be an appropriate gift for the young Prince.

“We are expected to deliver a gift from Skåne associated with the baptism and I want us to do something really good. My idea is to create something lasting that promotes good health among children and young people, which I know that Crown Princess thinks is important,” the Governor wrote in her letter.

Finally, it was decided that a nature playground would be built in honour of the two month-old Duke of Skåne. Known as “Prins Oscars lekplats”, or “Prince Oscar’s playground”, the park will be built entirely out of natural materials and will be open to children of all ages. The playground is inspired by Skrylle, a natural recreation area located between Dalby and Södra Sandby in Skåne. It will reportedly cost around 1 million euros to build.

Since the park will not be ready in time for the christening, which will be held next week in Stockholm, the Duchy of Skåne will instead present Prince Oscar with a painting of the proposed structure, along with a description of what will be built and a list of those involved.

Prince Oscar will be christened on May 27 in the Royal Chapel of the Royal Palace of Stockholm. The ceremony will take place at noon, and will be broadcast live.