Prince Daniel highlights entrepreneurship during visit to the United States 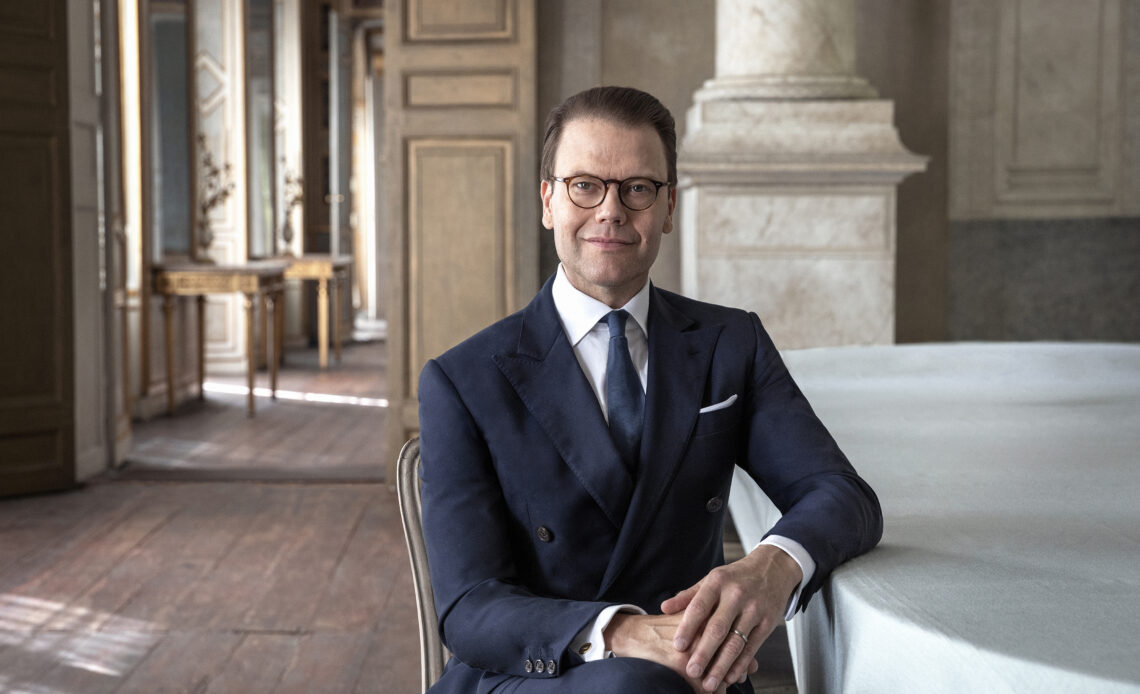 Prince Daniel of Sweden is known for his strong support of business and entrepreneurship. This week, the Swedish prince has been on a four-day trip to western USA to strengthen entrepreneurship and cooperation in this area between the USA and Sweden.

Prince Daniel is visiting Silicon Valley and the Seattle area with a delegation of young entrepreneurs and business leaders associated with the Prince Daniel Fellowship. The journey aims to inspire and offer new perspectives on entrepreneurship.

On March 15th 2022, the Prince visited, among others, Sila Nanotechnologies and the University of California. In addition, several lectures and panel discussions were held with entrepreneurs, researchers and business leaders. The day ended at the Science Museum Exploratorium with a panel discussion with Nobel Prize winners Elizabeth Blackburn, Saul Perlmutter and Paul Milgrom. On Wednesday, the program continued with panel discussions at Nasdaq in San Francisco on Nordic entrepreneurship in Silicon Valley, as well as visits to Salesforce, NVIDIA and Stanford University.

Swedish press have described this visit as one of Prince Daniel’s most important missions this spring. It is a trip that has been planned for a long time but has been postponed due to the pandemic. Prince Daniel’s Fellowship organizes entrepreneurial trips so that new entrepreneurs together with established business leaders as mentors will be inspired by successful examples of entrepreneurship and innovation. Silicon Valley in the United States is an area with many leading examples of research and entrepreneurship.

After Silicon Valley, the Prince`s journey will take him to Seattle. The Seattle area has a prominent entrepreneurial culture and companies at the forefront of several future industries. Each company to be visited on the trip is carefully selected with a number of criteria in mind.

The trip has been planned by the steering group for Prince Daniel’s Fellowship, which is part of the Swedish Royal and the Swedish Academy of Engineering Sciences. Previous trips with the Prince Daniel Fellowship have been made to Singapore, Germany and Finland.