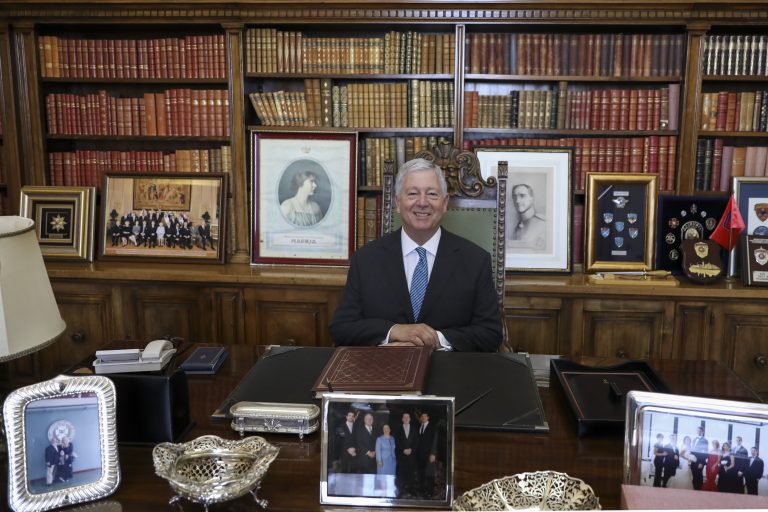 “Please accept my sincere congratulations on the occasion of the holiday of Eid al-Adha. I wish you to joyfully celebrate in peace and good health this holiday with your family, remembering with gratitude the daily blessings that life brings while not forgetting the poor and sick and all those who need help, especially during these hard times“, said Crown Prince Alexander in his letter to the Islamic community.

Alexander, Crown Prince of Serbia, is the heir to the defunct throne of the Kingdom of Yugoslavia and currently claimant to the abolished throne of the precursor Kingdom of Serbia. He is the head of the House of Karađorđević. Alexander is the only child of former King Peter II and his wife, Alexandra of Greece and Denmark. Alexander is known for his support of monarchism and his humanitarian work for the people of Serbia.