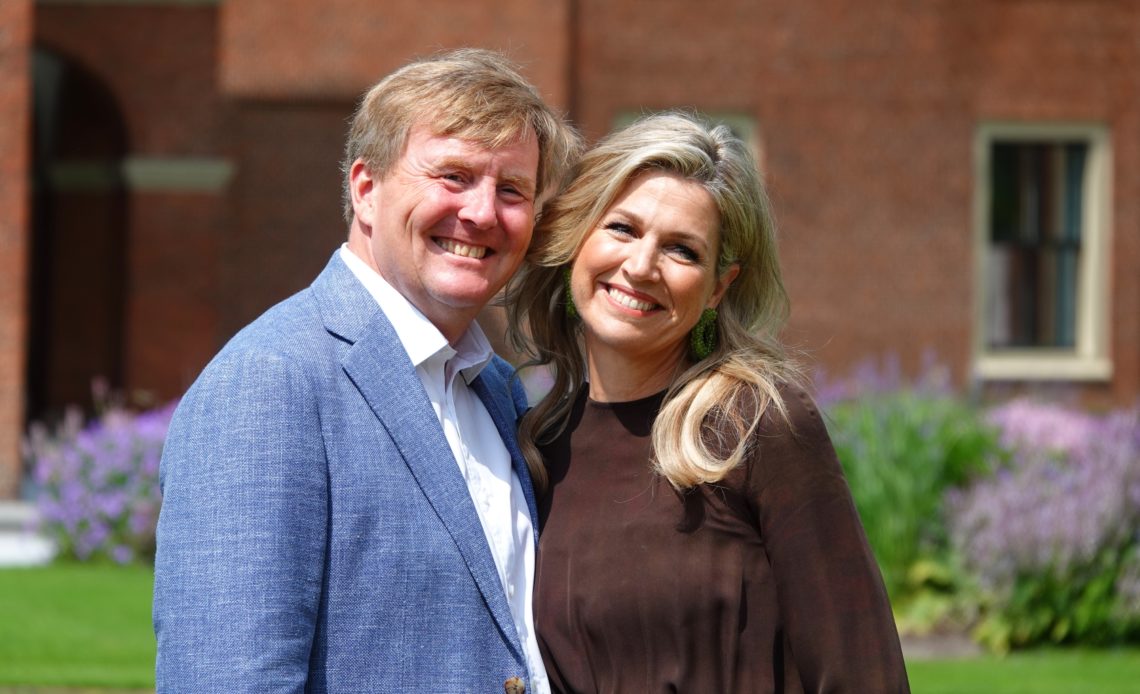 The Tokyo 2020 Olympic Games are officially open! After much anticipation, the Japanese edition of the biggest sporting event in the world has begun, and royal support for the various teams is pouring in.

Despite the current situation preventing many royals from travelling to Japan for the occasion, as they had done many times in the past, they still want their citizens to feel their support and cheering.

That was the case for King Willem-Alexander and Queen Máxima, who will not be making the trip to Japan because the Netherlands are currently restricting their citizens from travelling.

However, they sent a message of support for the Dutch Olympic Team on social media, wishing the sports players luck and assuring them of all their support. They also encouraged all of them to enjoy the experience as much as possible.

The latest point is no doubt a reminder of the true meaning of the Olympics, and sports in general: the enjoyment. This has been a tough year for athletes, with sports centres closures preventing them from training properly.

Athletes all around the world had to adapt, with many turning to YouTube and other social media to share their workout at home tips, and suggestions on how to stay motivated.

It is not the first time the King and Queen of the Netherlands have shown their interest and support for all people playing sports during the hard months of total closure. Most recently, they both took turns visiting individual teams who managed to qualify for the Olympics before they left for Tokyo.

King Willem-Alexander is also scheduled to open Olympic Village, an open-air place where all competitions featuring Dutch athletes will be played on giant screens and where people will be able to safely gather to cheer the country’s players.

But even before, they have always shown an interest in sports and physical activity, with Queen Máxima even competing in a swimming race, the Amsterdam City Swim, to raise money for ALS.

King Willem-Alexander, for his part, is an honorary member of the International Olympic Committee, and, as such, was supposed to travel to Tokyo, but chose not to in light of both the travel restrictions and the devastating floods that have hit some regions of the country.