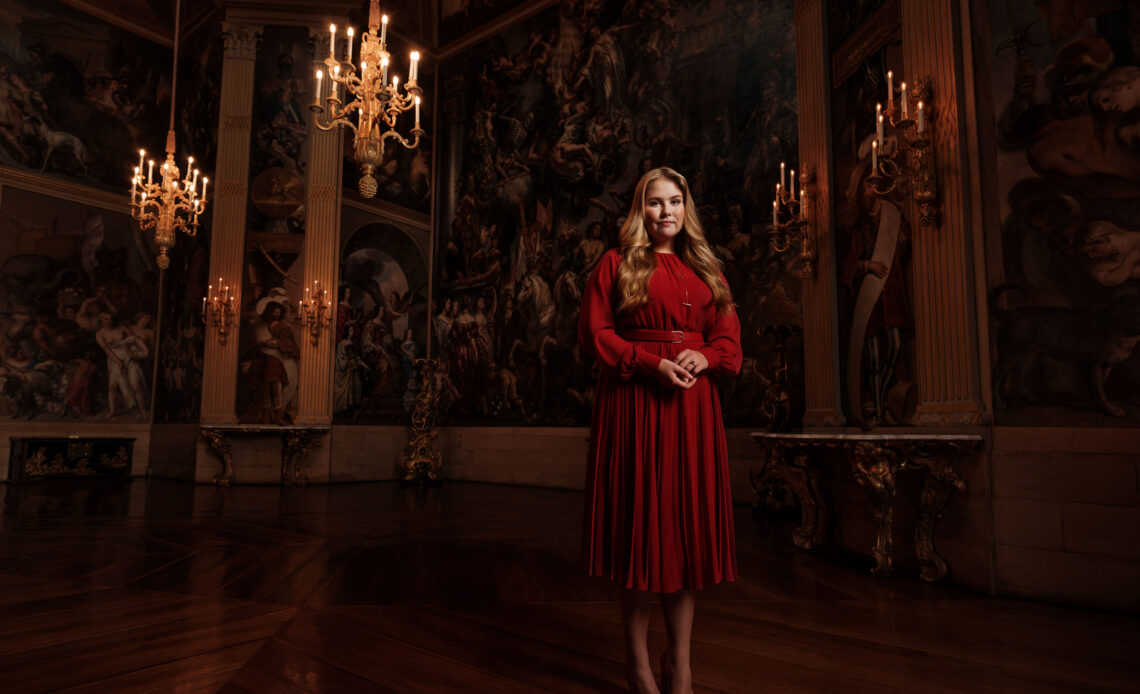 It’s a tale of two parties. As Christmas approaches, quite a few minds are turning to celebrations but in these strange and challenging times in which we all live, every movement has meaning as two royal families have discovered with differing consequences this week.

On the one hand, the House of Orange is in the eye of a media storm for a birthday gathering while the House of Windsor is hitting the headlines for calling a Christmas party off. Given the pressures of the pandemic, it’s perhaps inevitable that even the most private of events will bring publicity for the royals.

Just a month ago, neither of these events would have merited more than a nod of interest and a quick social media scroll to see if there were photos. However, the rapid spread of the omicron variant of coronavirus across Europe has led to increased restrictions in many countries. That’s what’s brought trouble to the Dutch royals at what had been a moment of triumph.

On December 7th 2021, the heir to the throne, Princess Catharina-Amalia, turned 18 and in the following days, she acquitted herself admirably in public as she was introduced to the Council of State, gave a rather wise speech as her proud parents King Willem-Alexander and Queen Maxima, tried not to cry with pride. But on December 11th, the family welcomed 21 guests into the gardens of their home in The Hague, Huis ten Bosch, for a party. All of them were vaccinated and tested before arrival but it’s caused controversy as people across the Netherlands live with new restrictions to stop a fresh wave of Covid.

New rules mean that only four guest are allowed inside a family’s home at one time. This event was held in the outdoors with social distancing but the Prime Minister, Mark Rutte, has now written a letter to the Dutch Parliament about the party, saying that King Willem-Alexander has told him ”on reflection it was not a good idea.”

It’s not the first time the Dutch royals have been criticised for breaking pandemic rules. In October 2020, the family went on holiday to Greece just as the Netherlands went into a partial lockdown. They returned after just a day away and the King and Queen later issued a video apology.

Meanwhile, in the UK, the spread of the omicron variant is leading to continued debate about whether restrictions will be brought in while some scientific advisers to the government have said publicly the best course of action is for people to limit their social interactions. Against that backdrop, a debate had started over whether The Queen would continue with her planned lunch at Windsor Castle in the days before Christmas for the extended Royal Family. As Covid infections across the country rose to their highest since the pandemic started, the event, for around 50 guests, was called off with a public announcement to confirm that.

With days to go until the gathering, The Queen decided ”with regret” to cancel it as there were fears it might put too many people’s Christmas plans at risk. The message was clear: the royals at Windsor are making like millions across the UK who have decided to forego the planned office party or get together with friends to try and ensure that they are well and not in isolation for the big day itself. Family cancels get together shouldn’t really interest anyone other than the family involved but it made headlines around the world.

The Christmas party that never was had to vie with the birthday party that should never have been for attention but the fallout is clear to see. The Dutch royal family now has an image issue to deal with while The Queen has won yet more praise for keeping calm and carrying on. It is one of the most debated parts of modern royalty – what is public and what is private. But as two dynasties have found this week, however different their lives are from those of their fellow citizens, in some things they are expected to be the same. A tale, indeed, of two parties.