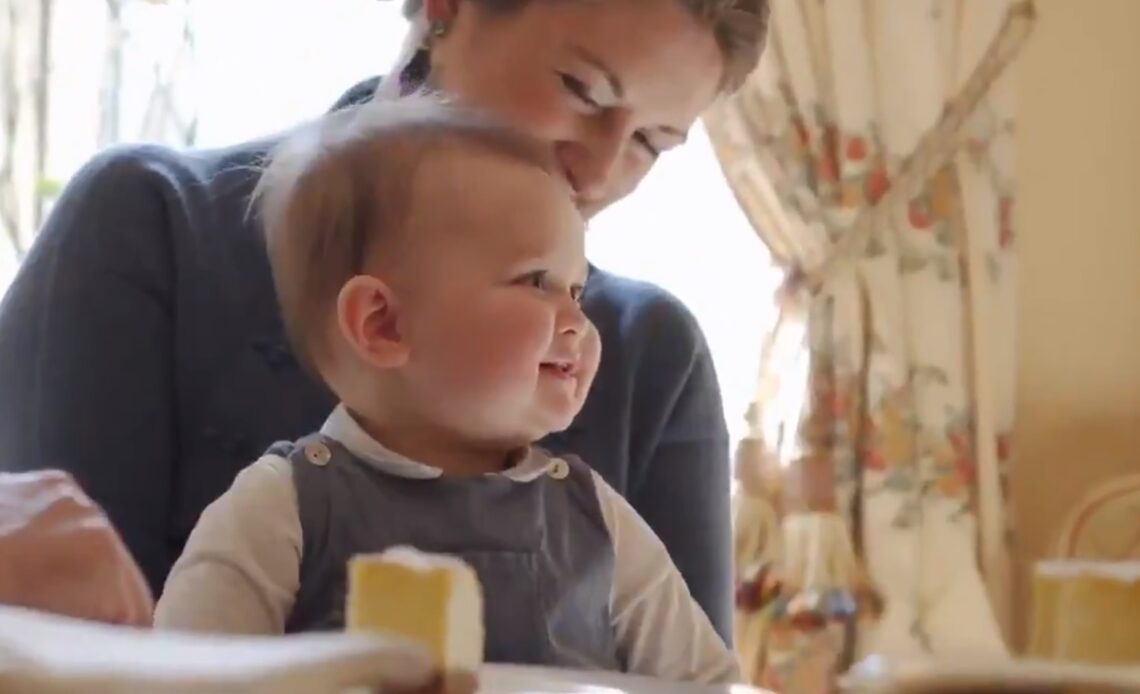 Prince Charles of Luxembourg has turned one with his family sharing special family moments of his celebrations to mark the occasion.

The couple also released new photos of their son as he marked his first major milestone.

Meanwhile, his paternal grandparents, the Grand Duke and Duchess of Luxembourg, also released a previously unseen image of Charles to mark the big day. The little prince is seen sitting on the lap of his grandmother, Grand Duchess Maria Teresa, while his grandfather, Grand Duke Henri, squeezes into the frame. The photo was accompanied by a message to ”our little Charles”.

Charles Jean Philippe Joseph Marie Guillaume was born on May 10th 2020 at the Grand Duchess Charlotte Maternity Hospital in Luxembourg and is the first child of Guillaume and Stephanie who married in 2012. Charles was second in line to the throne from birth. He lives with his parents at Fischbach.