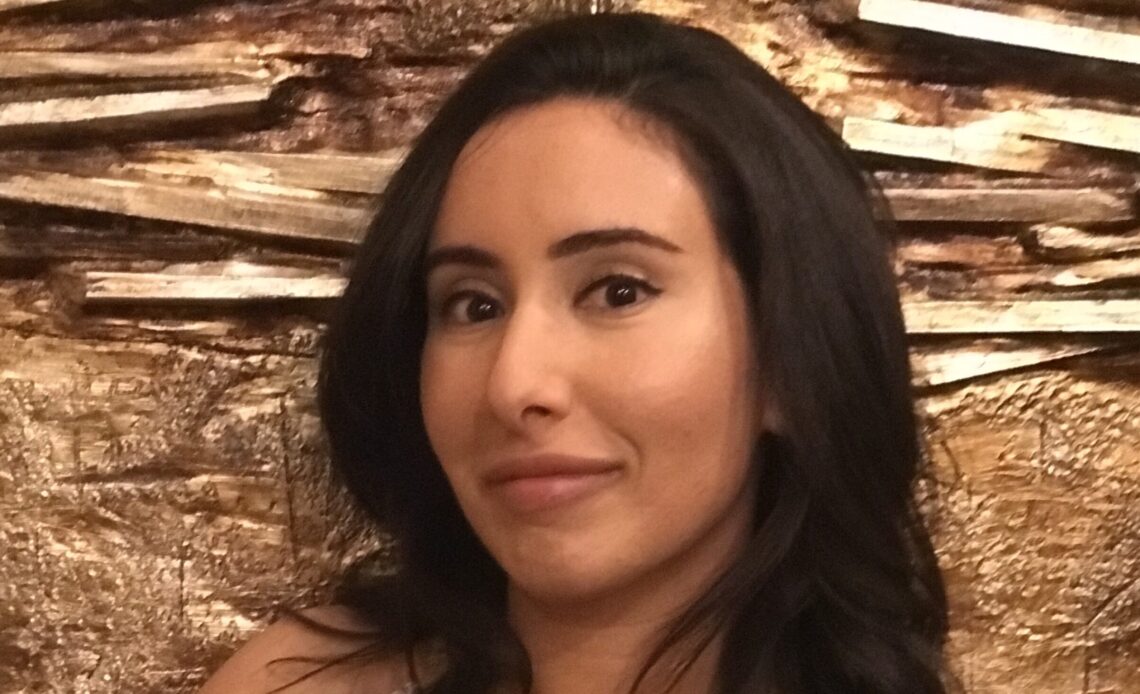 Dubai’s ruling Al Maktoum family have responded to recent media reports surrounding the kidnapping of Princess Latifa, saying Her Highness is “being cared for at home.”

The statement comes after video footage emerged of the princess saying she feared for her life while in captivity in the United Arab Emirates.

The secretly recorded video messages stopped after six months, with the princess not being heard from since.

The UN human rights agency has since intervened, asking for the UAE to provide proof that the Latifa is still alive.

No proof has been offered, however, a statement has been released by the UAE embassy in London on behalf of The Royal Family.

The statement reads: “In response to media reports regarding Sheikha Latifa, we want to thank those who have expressed concern for her wellbeing, despite the coverage which certainly is not reflective of the actual position.

“Her family has confirmed that Her Highness is being cared for at home, supported by her family and medical professionals.”

In the recently obtained secret video footage, Princess Latifa said that she had been “a hostage” in “solitary confinement” for more than a year with no access to medical or legal help.

The videos recorded by Latifa as a hostage were filmed over a period of several months in her bathroom – the only door in the building which had a lock.

In this fact-finding judgment, it was held that, it was found that Latifa attempted to escape the UAE in 2018 and made a dramatic video exposing her father’s nature to the world.