Grandmother of the groom: The Queen at William and Kate’s wedding 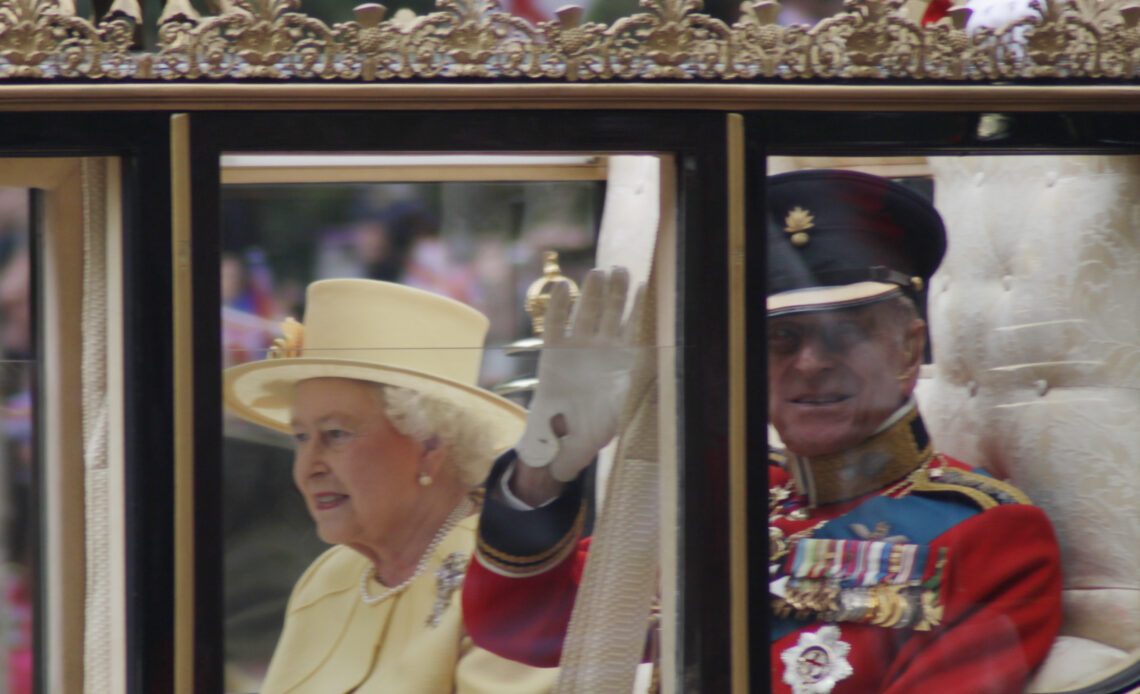 Ahead of the wedding of The Duke and Duchess of Cambridge, which took place ten years ago this month, there was one outfit that excited almost as much attention as the bride’s gown. As April 29th 2011 approached, speculation about what The Queen would wear to her grandson’s wedding also grew. On a cloudy morning at Westminster Abbey, we got the answer and the primrose yellow outfit has become one of the best known of Elizabeth II’s reign.

The Queen has always maintained that, at big events, the first purpose of whatever she wears is to make sure she can be seen amidst a crowd. Acutely aware that thousands of people are gathering to get a glimpse of royalty, she likes to make sure everyone can do just that. Primrose yellow ensured she stood out among the wedding party and on the Buckingham Palace balcony.

It also had a spring air about it, for a wedding that was seen in some ways as a new beginning for the House of Windsor. At its heart was a king in waiting, the prince who would be expected to take the dynasty into the 22nd century. The Queen’s pick of sunshine yellow for this important marriage was in tune with the buoyant mood that surrounded this much anticipated celebration.

The outfit itself was a summation of Elizabeth II’s wardrobe in the early 21st century. The coat was designed by her personal dresser, Angela Kelly, who since the early 2000s has been responsible for some of The Queen’s most iconic outfits. This ensemble featured a yellow coat in double crepe wool worn with a matching dress. The coat featured a beaded design of sunrays around the neckline, another nod to the hopeful nature of the celebration.

The Queen’s hat was also by Angela Kelly and featured a medium sized brim with an adornment of yellow silk roses and deep yellow leaves.

As she walked into the Abbey as grandmother of the groom, there was a nod to her own granny in her outfit. The Queen chose a brooch belonging to Queen Mary, featuring a lover’s knot, a nod to the romance of the day.

The yellow outfit later formed part of an exhibition charting the most iconic outfits of The Queen’s reign and it’s no wonder. The bright yellow shade and the hat with just enough brim to allow everyone a good glimpse of the royal underneath it remains instantly recognisable as the outfit chosen for one of the most important royal weddings of the historic reign of Elizabeth II.