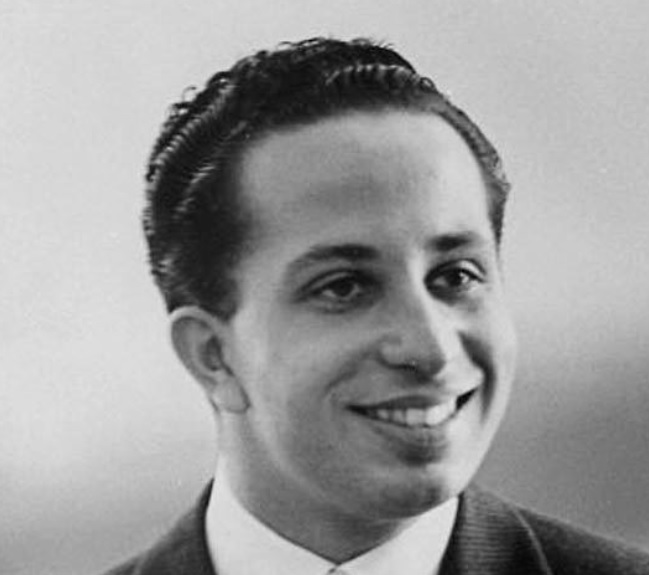 We are all familiar with the recent history of Iraq, the brutal dictatorship of Saddam Hussein and the war and violence during and after his rule. However less known is the fact that for years Iraq was a Kingdom. This is the story of Iraq’s third and last King – Faisal II.

The modern nation of Iraq was founded in 1921 by the British out of the ruins of the defeated Ottoman Empire. It was comprised of three provinces of the old empire with three very different ethnic groups; Shi’ite Muslims, Sunni Muslims and Kurds. It was decided Iraq would be a monarchy and the throne was offered to Prince Faisal, son of Hussein bin Ali, the Grand Sharif of Mecca. #

The family of the new King Faisal I were the Hashemite Family who had governed Mecca for 700 years and were descended from the Prophet Muhammad. Full independence was granted in 1932, however Britain would retain a strong influence in Iraq’s affairs during the rule of the Monarchy. The British placed Faisal’s brother Abdullah on the throne of the neighbouring Emirate of Transjordan ,later the Kingdom of Jordan. His descendants continue to reign there to this day. King Faisal I died in 1933 and he was succeeded by his son, King Ghazi I.

The future King Faisal II was born in Baghdad on 2 May 1935. He was the only child of King Ghazi and Queen Aliya. His parents were first cousins and his mother was the daughter of Ali bin Hussein, King of the Hejaz and the last Hashemite Grand Sharif of Mecca. King Ghazi died in a mysterious car accident on 4 April 1939 and rumours arose that he was killed. Faisal then came to the throne at the age of three. At that time he was the youngest reigning monarch in the world. His mother’s brother, Prince Abdul llah, became regent until Faisal came of age. He was also named Crown Prince.

During the second World War, Faisal lived for a time with his mother in Grove House, Berkshire. On their return to Baghdad, he was educated at the Royal Palace with Iraqi boys his own age. The young King suffered from asthma throughout his life. He was the model used by Belgian comic writer Herge for his character Prince Abdullah of Khemed in “The Adventures of Tin Tin”. As a teenager he attended Harrow School in England with his second cousin, the future King Hussein of Jordan. The two boys developed a close friendship which would later develop into a friendship between their two countries.

The death of his mother in 1950 made his uncle the Regent his sole guardian. In 1952 Faisal visited the United States where he met President Harry Truman,Dean Acheson, the actor James Mason and Jackie Robinson among others.

On 2 May 1953, on his 18th birthday, Faisal was sworn in as King before Iraq’s Parliament. On the same day, in Amman, his second cousin Hussein was sworn in as King of Jordan. The end of the pro British Egyptian Monarchy the year before and the rise to power in Egypt of Arab Nationalist, Gamel Nasser, would pose an immediate threat to the two young Hashemite Kings.

The young and inexperienced Faisal relied on the advice of his uncle, the former Regent, and the long serving Prime Minister, Nuri al Said. Iraq’s growing oil wealth was used to fund development projects – however that did not prevent the growing gap between the wealthy political elites and landowners and the poverty of the workers and the peasantry. Faisal’s government continued to be closely allied with Britain, however many Iraqis resented this as they felt Britain had too great an influence over Iraq’s affairs. These factors and the influence the unpopular Crown Prince and Nuri al Said had over the King eroded loyalty to the Iraqi Crown.

On 1 February 1958 Egypt and Syria formed a union called the United Arab Republic. In response Faisal and King Hussein realized a dream they had discussed as teenage students in England and on 14 February 1958 joined together in a union called the Arab Federation of Iraq and Jordan. Faisal was building a new and larger Royal Palace in Baghdad and announced his engagement to Princess Fadila Ibrahim Sultan. The wedding was planned for 15 July 1958, however it would never occur.

The new United Arab Republic was supporting the opposition to the pro Western Government of Lebanon. Should it fall that would place the rule of both Faisal and Hussein in danger. King Hussein requested military assistance and the 19th and 20th Battalions of the Royal Iraqi army were ordered to go to Lebanon. The commanders of these units, Brigadier Abd al-Karim Qasim and Colonel Abd al-Salam Arif, members of the “Free Officers” opposed to the Monarchy, saw a chance to stage a coup. They marched on Baghdad and before dawn attacked the Royal Palace. King Faisal ordered the outnumbered Royal Guard to surrender. At about 8am King Faisal, the Crown Prince and other members of the Royal Family were instructed to leave the Palace through the kitchens to the back garden where they were all shot. Faisal was 23 years old.

More than 60 years have passed since that day and older Iraqis remember the shy young man who was once their King with fondness. Iraq’s time as a Kingdom is seen by many as a better time considering what would follow. How different the history of Iraq might have been.