Yesterday, it was announced that His Highness Duke Carl Gregor of Mecklenburg had died. The announcement was made on the official Facebook page of the House of Mecklenburg.

The official press release stated that the Duke passed away Monday morning, 23 July 2018, at the age of 85 at his home Villa Silberburg in Hechingen where he had lived for over 50 years following his marriage to Princess Maria Margarethe of Hohenzollern.

Duke Carl Gregor was widowed in 2006. He and Princess Maria Margarethe had no children, although they had a number of nephews and nieces.

The Duke was born in Remplin, Mecklenburg, at the Grand Ducal Family’s estate as the youngest child of Duke Georg of Mecklenburg and his first wife, Irina Mikhailovna Raievskya. He spent the first years of his life at Schloss Remplin until the main part of the palace was destroyed in a fire in 1940. 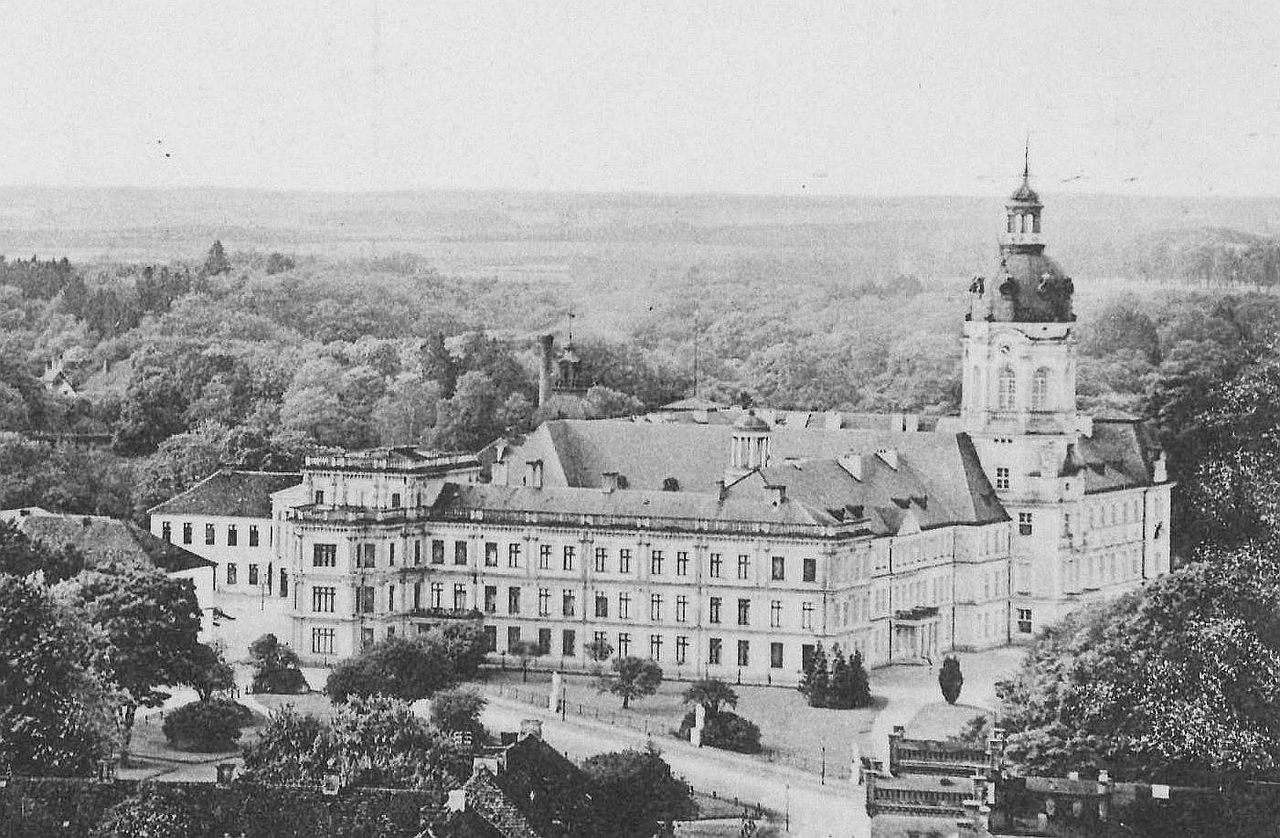 His family then moved to Grunewald, where they lived until their home was completely destroyed in February 1944 during a bombing raid. His father was held prisoner by the Nazi government from 1944 until he was released in February 1945. He then took his family to live in Sigmaringen at the invitation of Princess Margarethe of Hohenzollern.

Carl Gregor studied music and art history at the University of Tübingen, and in 1968, he gained a Doctorate in Art History. He has worked as an assistant professor in the department of art history at the Technische Hochschule in Stuttgart.

In 1974, he was appointed the director of the Museum of the Roman Catholic Diocese of Rottenburg-Stuttgart and held the position until his retirement in 1992. Carl Gregor is also the author of a number of books.

Coat of Arms of the Grand Duchy of Mecklenburg. Photo: OwenBlacker via Wikimedia Commons.

The Duke belonged to the House of Mecklenburg-Strelitz, also known as Nikloting; it is a North German dynasty that ruled until 1918 in the Mecklenburg region, being amongst the longest-ruling families of Europe.