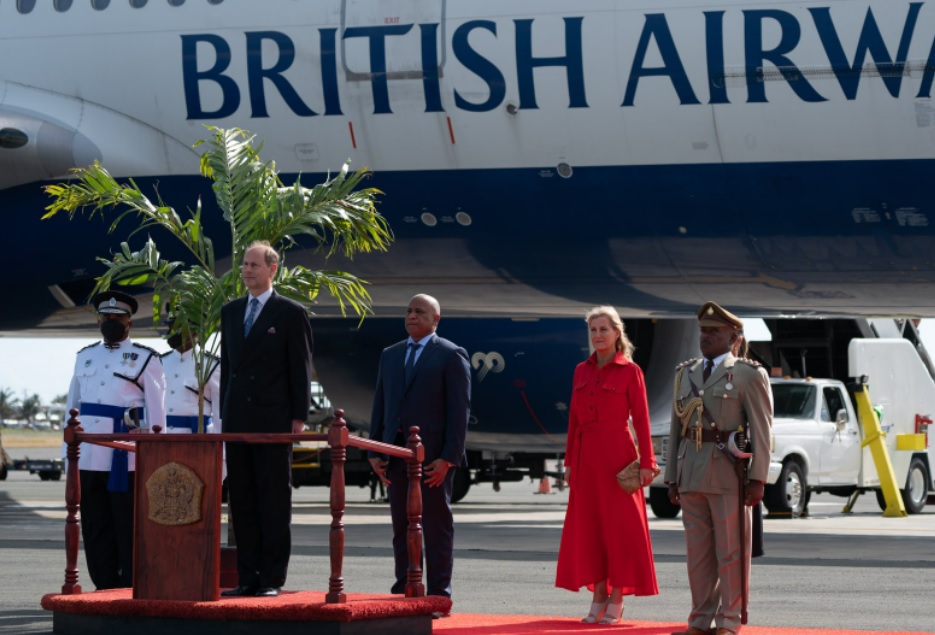 As the Earl and Countess of Wessex continue their Caribbean tour in honour of the Platinum Jubilee, St Lucia’s biggest radio host has criticised the Jubilee tour, asking how it benefits the islanders.

Sam Flood, the host of Tells It Like It Is on Saint Lucian radio said of the visit: “I would like to know what is the purpose of this royal visit and who is paying for it. They kept a reception at the Governor’s house for the Prince and Princess and I would like to know whether all those attending were wearing any face masks for protection.”

Flood broadcasts in a Saint Lucian French creole, spoken by more than 90% of the island. During his broadcast, Flood continued to say: “Who paid for the drinks and food that was being consumed at the Governor’s house? Did the Royal family sponsor it or did our government?

“What is the purpose of this trip to Saint Lucia? How are Saint Lucia and its people benefitting from this trip? What have we done to deserve this trip? I would like to know who is benefitting from this Royal visit. Who really are these royals and what is their significance? It is not like they are quite high up in the Royal Family. Who are they and what will they bring to the island that will benefit us as a people.”

When the royal couple arrived in St Lucia over the weekend, they received a warm welcome. The next day, as they traveled to St Vincent and the Grenadines, they were met by a group of about 15 protesters. The protesters made banners that had the writing “end to colonialism,” “£CompensationNow,” and other phrases like “Britain your debt is outstanding.” The protestors lined the roads as Their Royal Highnesses made their way to the Government House on the island.

The Earl and Countess are touring the Caribbean as part of the Platinum Jubilee tour organised to mark Her Majesty’s 70-year reign. The protests come just weeks after the Duke and Duchess of Cambridge were criticised for elements of their recent Caribbean tour.