The Countess of Wessex on working visit to New York City 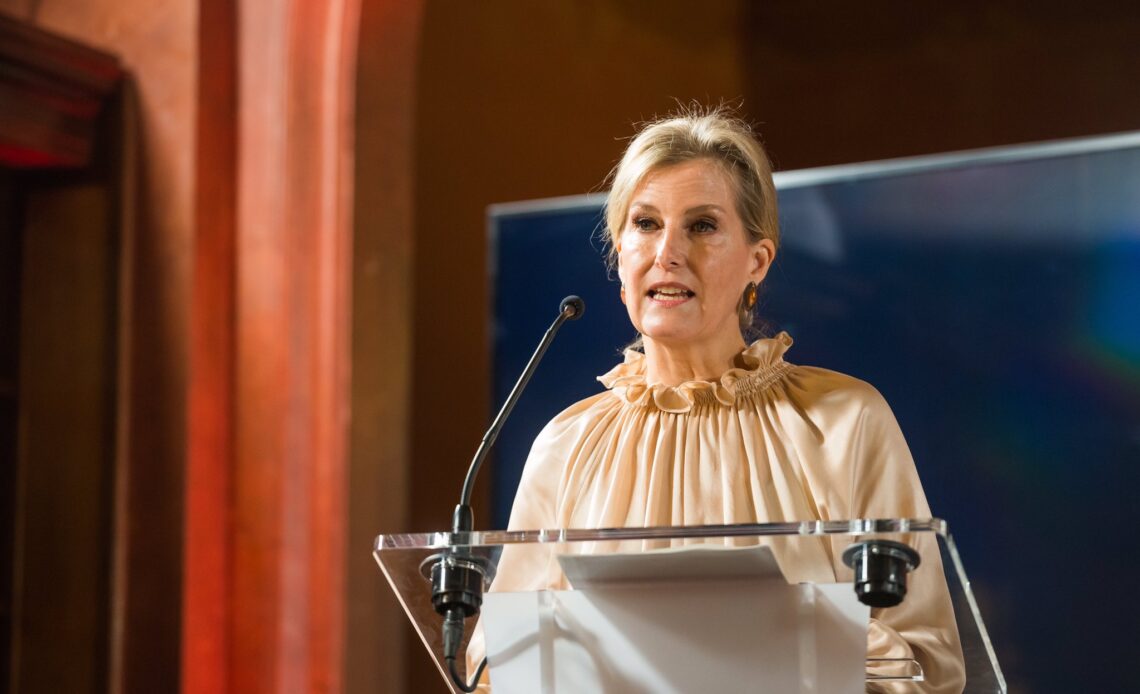 The Countess of Wessex is spending time in the United States as she takes on a solo four-day visit to New York City, taking on a series of events focused on the Commonwealth and Women’s Rights.

The Countess met Consuls Generals from across the Commonwealth who are based in the Big Apple and stopped by the St George’s Society of New York. This is a society that supports British and Commonwealth heritage in the city and has done so for more than 250 years.

The Countess also gave the keynote speech at the Upholding Women’s Rights in Afghanistan event. It was hosted by the Group of Friends of Women in Afghanistan, UN Women, and the Georgetown Institute for Women, Peace, and Security. The event brought together experts and the discussion of leading policy to make international mechanisms more effective in upholding human rights for women and girls in Afghanistan.

This is not the first time the Countess has spoken on women and girls’ rights for Afghans. In 2021, she joined the 65th Commission on the Status of Women virtual event put on by the Afghanistan Mission, the Permanent Mission of Afghanistan to the UN. The event focused on achieving gender equality and empowering all women and girls.

During her trip to New York, the Countess also attended a meeting alongside UN Women by the UK Mission to New York. They discussed the impact of the Ukraine conflict on women and girls and how to shape the international humanitarian response to the war.

This spring, the Countess and her husband, The Earl of Wessex, will make visits to Antigua and Barbuda, St Lucia, St Vincent and the Grenadines, and Grenada in honour of The Queen’s Platinum Jubilee.