Scotland’s most famous poet celebrated by Charles and Camilla 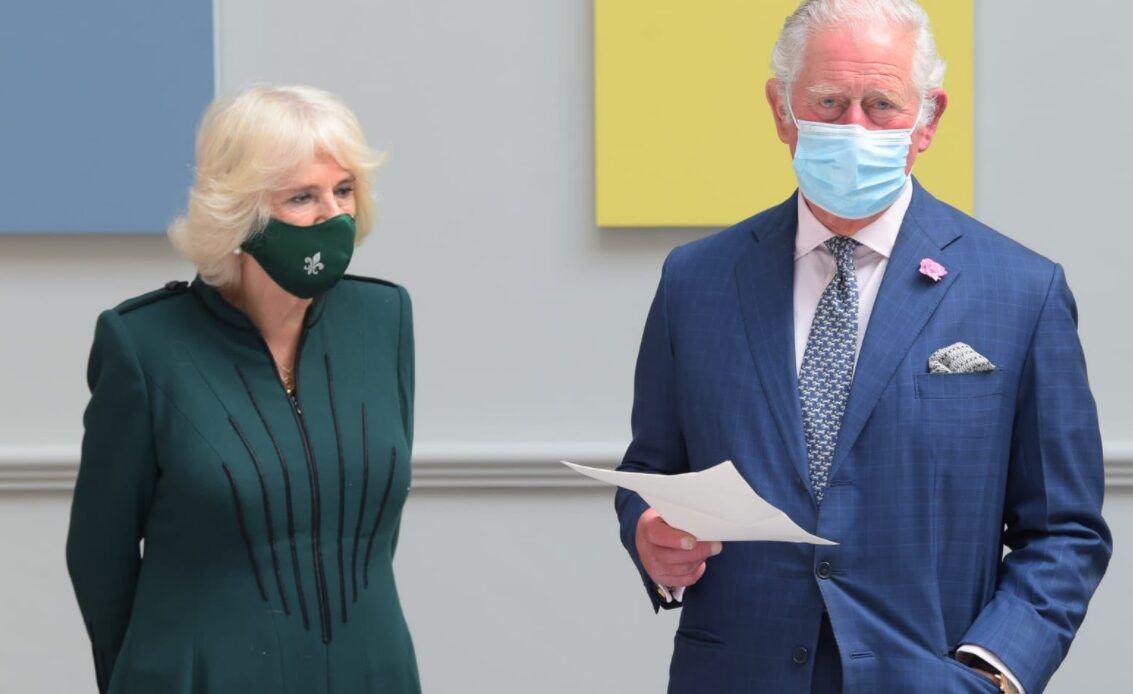 The Prince of Wales and Duchess of Cornwall have been busy this week. Known as the Duke and Duchess of Rothesay in Scotland, the pair visited Burns Cottage in Alloway to celebrate the National Trust for Scotland’s 90th birthday.

On Thursday, 9 September, the Duke and Duchess went to Burns Cottage, the birthplace of the famed Scottish poet, Robert Burns. They were met by Sheriff Iona Sara McDonald, the Lord-Lieutenant of Alloway and Aran, and were then introduced to Caroline Smith, the operations manager of the Robert Burns Birthplace Museum, Christopher Waddell, visitor services manager for the Robert Burns Birthplace Museum, and Philip Long OBE, the Chief Executive for the National Trust for Scotland.

While they were visiting the cottage, they were able to see artefacts from Burns’ life, including a manuscript of his famous poem, “Auld Lang Syne”, and a pair of his hand-knitted socks. Prince Charles is a Patron of Friends of the National Libraries, an organisation that works to save both written and printed works, and is currently trying to save a collection that includes a hand-written volume of Burns’ poetry.

The Duke and Duchess got into the spirit of the day and sampled some haggis, neeps, and tatties and then raised a toast to the poet. Both looked to be enjoying themselves thoroughly.

Prince Charles is known to be a fan of the Scottish poet who is commonly called Robbie/Rabbie Burns. Burns was born in 1759 and is known for writing in the Scottish language, as well as in English. Prince Charles regularly celebrates Robert Burns’ Day on January 25th. In 2021, the Clarence House Twitter account shared a video of him reading Burns’ poem “Auld Lang Syne” and toasting the poet.