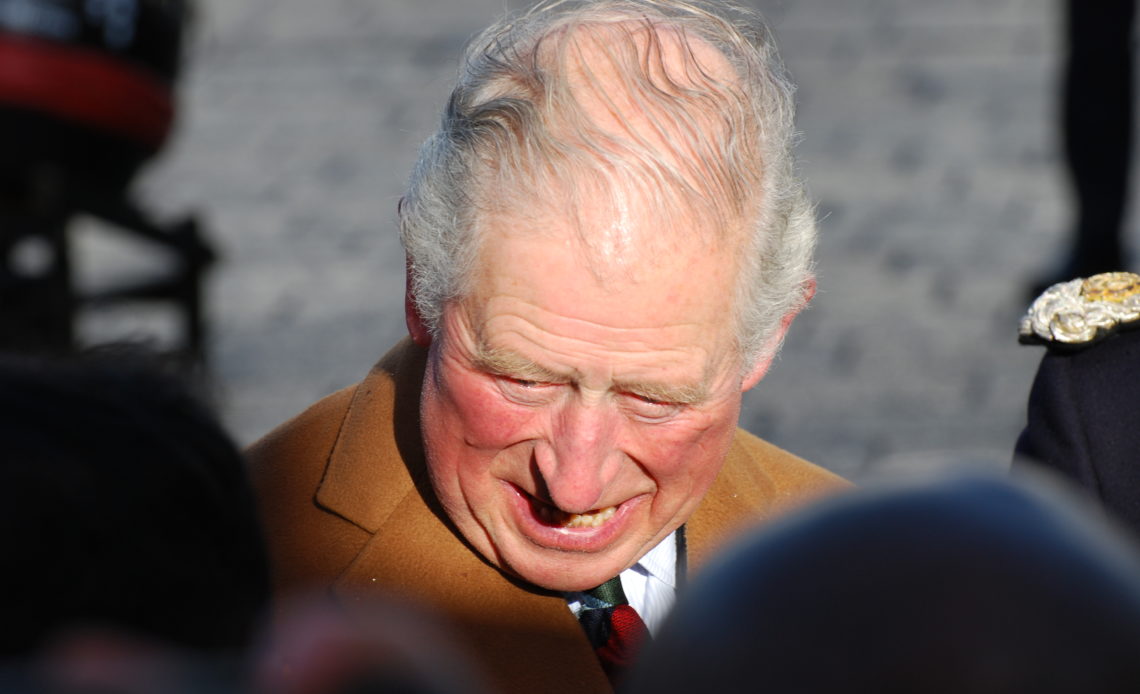 Clarence House has said that the Prince of Wales has “no knowledge” surrounding the allegations that a former trusted aide promised to help a Saudi billionaire secure a knighthood and British citizenship.

As reported in the Sunday Times and the Mail on Sunday, Michael Fawcett is accused of offering to “support and contribute” to Mahfouz Marei Mubarak bin Mahfouz’s application for citizenship following hefty donations to The Prince’s Foundation.

The Times reports that Mr Fawcett has denied any wrongdoing. He has temporarily stepped down from his role as chief executive of The Prince’s Foundation whilst an investigation takes place.

A Clarence House spokesperson said: “The Prince of Wales has no knowledge of the alleged offer of honours or British citizenship on the basis of donation to his charities and fully supports the investigation now underway by The Prince’s Foundation.”

Contained within a leaked letter, Fawcett apparently suggests that the charity would be ‘happy and willing’ to use its influence to help Dr Bin Mahfouz in his quest for a knighthood and British citizenship.

Fawcett has been working with the Prince of Wales for a number of years and was arguably his most trusted aide.

He has been forced to resign twice before, most notably in 2003 following a report that identified mismanagement at Clarence House.

On both occasions, he returned to the Prince of Wales’ inner circle with ever-increasingly powerful roles.

A Metropolitan Police spokesperson said they are “aware” of media reports surrounding the allegations and are waiting for “further contact in relation to this matter”.

“The scope of The Prince’s Foundation investigation has been extended to cover this weekend’s newspaper reports. The Trustees had already arranged an independent review by an external senior forensic accountant from a ‘big four’ accountancy firm.”

A spokesman for Dr Bin Mahfouz said he had “not had personal or direct communication to either request, influence or make any arrangements regarding citizenship or knighthood with Mr Fawcett, or anyone connected to HRH The Prince of Wales or The Prince’s Foundation”.