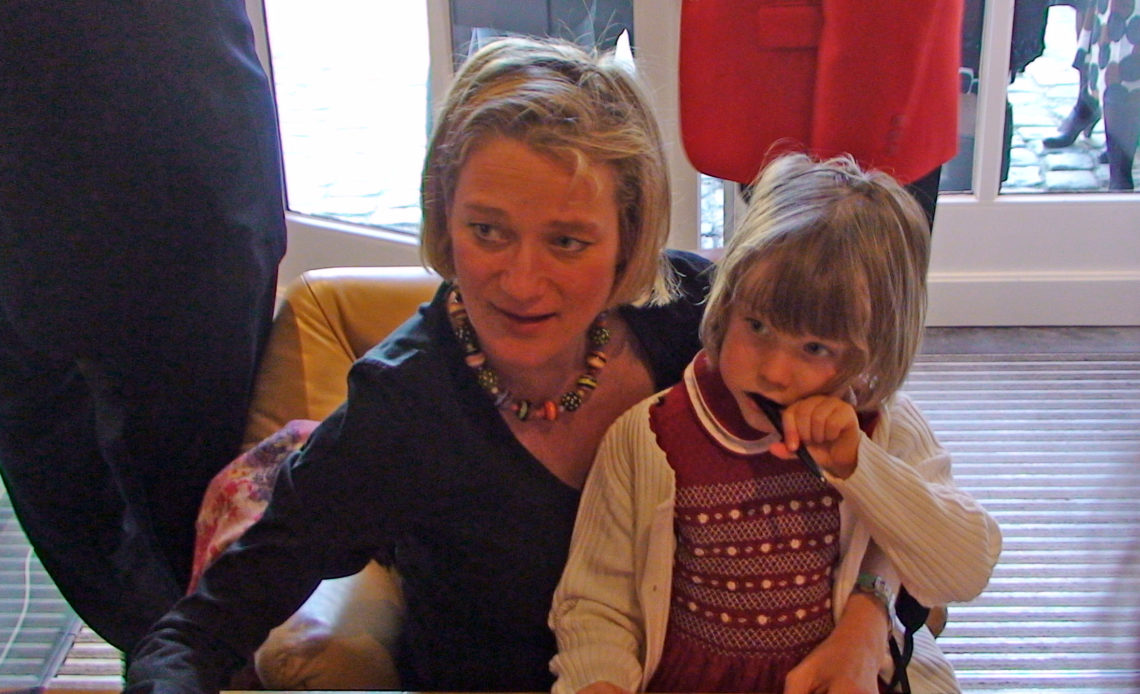 On Monday, the Belgian Royal Palace announced that, for the first time, Princess Délphine would take part in the celebrations for the country’s National Day on the 21st of July.

This will mark her first participation in the celebrations as a member of the Royal Family, but it is not the first time she takes part in an event with her new siblings. In February 2021, she was invited to join the family in their annual homage to deceased family members in the Royal Crypt in Laeken.

Princess Délphine and her husband, Jim O’Hare, will attend the military and civilian parade that marks the national holiday, though she is not expected to attend any of the Te Deums that kickstart the day throughout the country.

The parade will also be special in 2021 because it is expected that Princess Elisabeth, Duchess of Brabant, will march in front of her father and the rest of her family with her Military Academy battalion. Her Royal Highness is expected to finish her military training this month.

Princess Délphine only received her title in October of 2020, after a long legal battle to be recognised as King Albert’s daughter.

While Albert was sovereign, he was protected by the Belgian law; that is why Délphine decided it was time for her to be recognised as soon as he abdicated.

The Queen was nonetheless present for the first meeting King Albert had with Princess Délphine and was pictured sitting in an armchair next to King Albert.