The Duchess of Cornwall samples wine at Welsh Vineyard 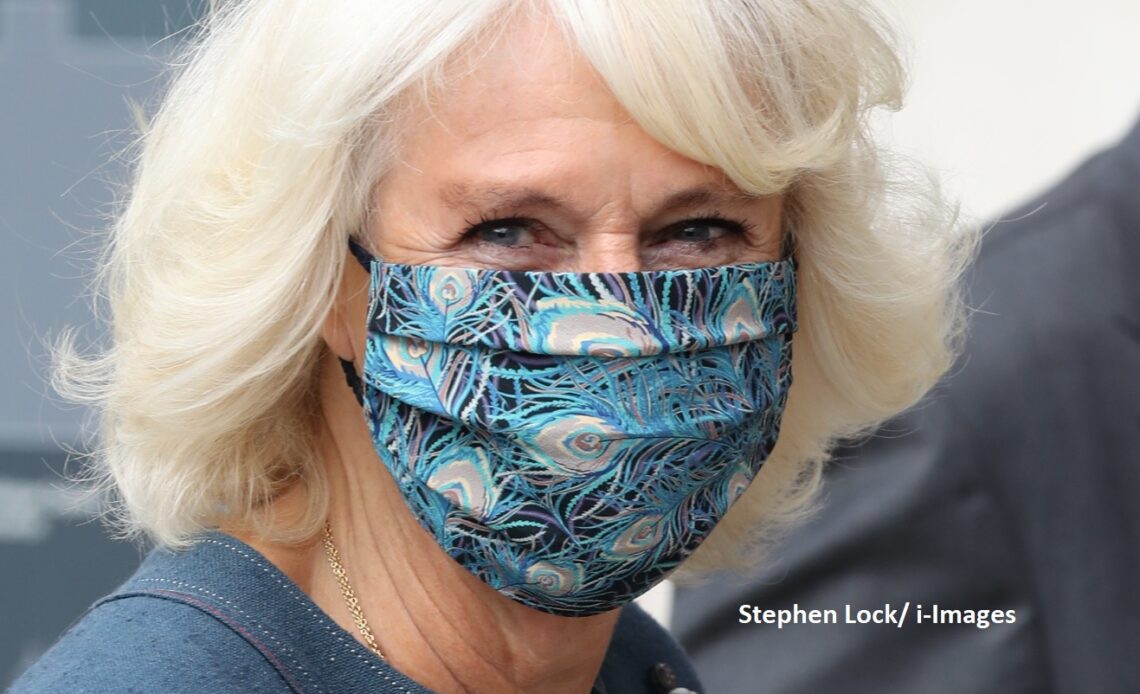 The Duchess of Cornwall has a full week of engagements, as she is currently with the Prince of Wales for their annual Wales Week. They meet with different businesses, communities, and organisations across Wales to highlight the work that they are doing. Today, Camilla visited a Welsh winery. She has been President of Wines GB since 2011.

The visit marks the tenth anniversary of Llanerch Vineyards. The Glamorgan winery is the oldest and largest in Wales and was established in July 2011. In addition to creating wines, the vineyard also offers vineyard trail tours and gardens and woodlands to visit. There is also an attached hotel and restaurant that opened in April of 2019.

The Duchess met with owner Ryan Davies, along with his young daughter. The entrepreneur and geologist renovated and opened the winery in 2011. She congratulated him on his accomplishments, saying: “You started knowing nothing about it and learned a lot about it in a short space of time.” Davies took the Duchess on a tour of the vineyard, showing the different kinds of grapes grown at the vineyard.

Camilla unveiled a plaque marking her visit to the vineyard, in addition to planting a new vine. At the small reception, she was able to try one of the Cariad wines.

With the onset of the global health crisis, Davies understood that the business would need to pivot. So he established a local farm shop delivery system immediately, which not only helped local food suppliers but the community as well. Camilla met with different suppliers in the restaurant, who work with Davies to distribute their goods. She also had a chance to meet with several members of the Wedding and Events Team for Calon Lodge, an events suite that looks out over the vineyard.