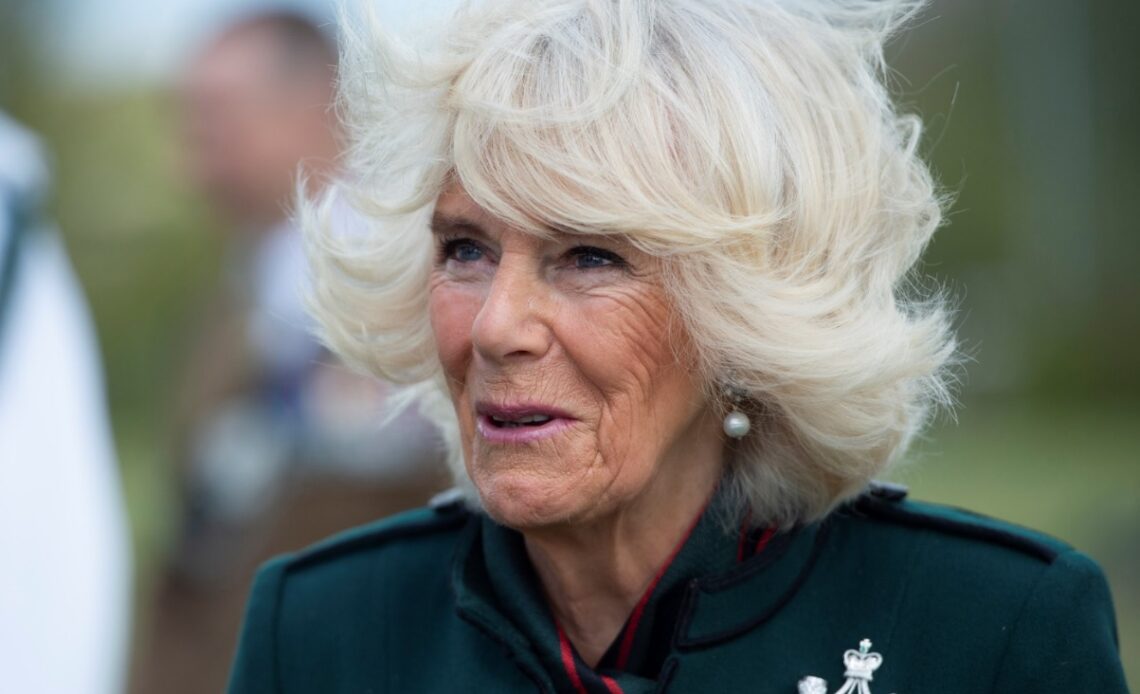 The Duchess of Cornwall has accepted an invitation to become royal patron of the British Forces Broadcasting Service.

In a video shared to the Clarence House social media accounts, Camilla said, “For 75 years, the BFBS has championed our wonderful Armed Forces and shone a spotlight on their vital work.

“Spanning 15 time zones, from the deserts of the Middle East to the windswept Falkland Islands, you are truly a worldwide organisation that supports our service men and women wherever they may find themselves. You also, of course, support service families who face immense challenges. The simple things are often those that matter most.

“I should like to take advantage of the global reach of the BFBS, to express my deepest admiration for our Armed Forces who have once again demonstrated remarkable versatility and courage this year, responding to the numerous calls for help both in this country and overseas.

“Many of you will be on duty over Christmas, protecting those of us who will be safe with our families. Thank you for your unseen sacrifices that you are making for us all. Thank you also to your families for keeping the home fires burning.

“Wherever you are in the world over this festive period, may I wish you all a very Happy Christmas.”

The BFBS was founded in 1943 in Algiers as a way to inform and entertain the British Forces serving at home and abroad.

Camilla shared a family story about her father’s service during the Second World War, and the work and his fellow soldiers did to create a radio broadcast service for their fellow soldiers and related it to the work of the BFBS.

“I know a little of the importance of maintaining the connection between serving personnel and their family because, during the Second World War, my father [Major Bruce Shand] was held as a prisoner of war in Germany.

“Officially, his role was to be the laundry officer. Unofficially, it fell to him and half a dozen others to create and listen to a very basic radio to glean precious news of home and share it with their fellow prisoners.

“Periodic Nazi raids would locate and destroy the carefully-built wireless sets, but they were always replaced as quickly as possible – the men could cope with almost anything as long as they were not deprived of some form of contact with home.

“In the same way, your incredible work raises morale, forges a sense of community and lessens the distance from loved ones. You live up to your inspiring motto ‘serving those who serve’, and for this – thank you.”

In a statement, Major-General Chris Wilson, Chairman of the Board of Trustees, said, “The trustees are absolutely delighted that Her Royal Highness The Duchess of Cornwall has accepted their invitation.

“We are looking forward to introducing Her Royal Highness to the wide range of welfare and entertainment services we offer the Armed Forces, their families and veterans – and to our colleagues who are responsible for delivering them.”