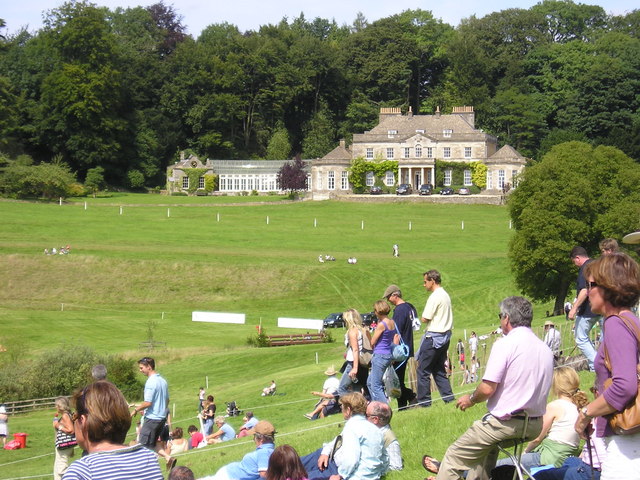 Gatcombe Park is located in between the villages of Minchinhampton and Avening in Gloucestershire, South West England. Highgrove House, another royal residence, is located six miles away near Tetbury.

The Grade II listed building was built in the late 18th century following the designs by George Basevi. The house features five bedrooms, four reception rooms and a library, as well as staff accommodation.

The house was bought by Queen Elizabeth as a wedding present for her daughter Princess Anne and her first husband Captain Mark Phillips. The previous owners include Lord Butler of Saffron Walden, Samuel Courtauld and the Ricardo family.

Who lives there today?

The Princess Royal still lives on the Gatcombe Park Estate with her second husband, Timothy Laurence. Princess Anne’s children, Peter Phillips and Zara Tindall, both had cottages on the estate until they married. Peter and his wife Autumn moved to London and Zara and her husband Mike live in Cheltenham. It is thought that both of the royals still live at least part-time on the estate in Gloucestershire.