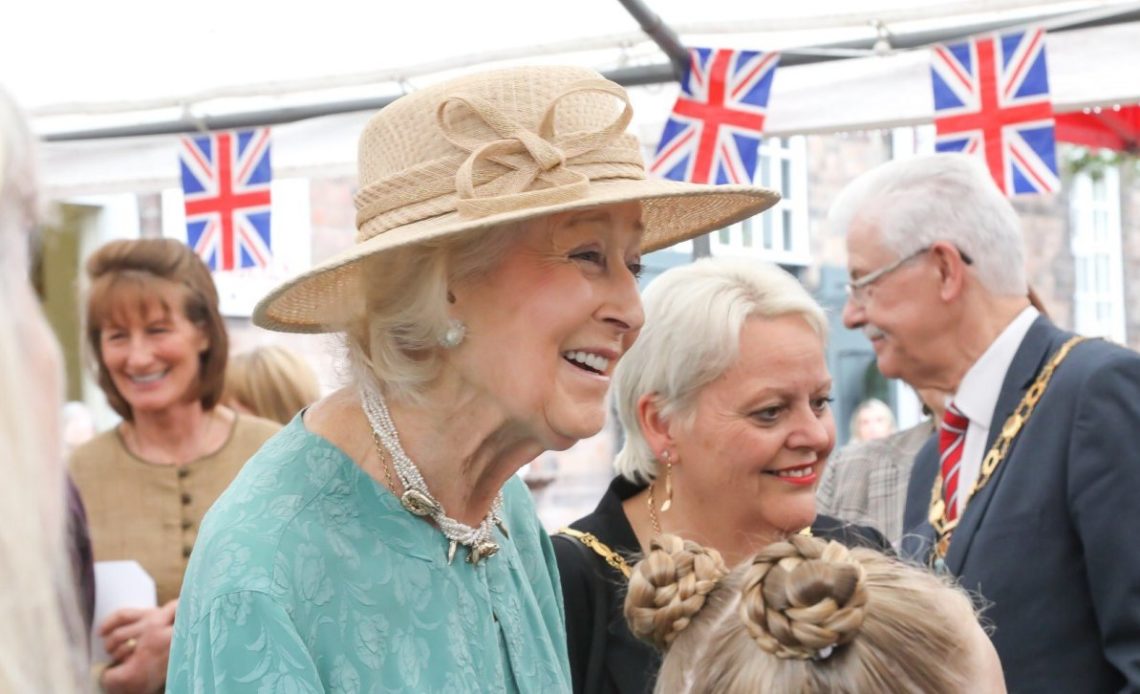 Princess Alexandra has thanked staff working at a hospital treating patients with Covid-19. The Queen’s cousin praised their efforts in a message sent to the Princess Alexandra Hospital in Essex as it marked its 55th anniversary.

The hospital, in Harlow, was named in honour of the princess and she officially opened it back in 1965. On the exact anniversary of the ceremony, Alexandra sent a message to staff working at the hospital which has, in the past weeks, treated many patients with coronavirus.

In her message, Princess Alexandra said ”On the 55th Anniversary of the Opening of the Princess Alexandra Hospital, Harlow, I send you all my very best wishes, To each of you, I send my heartfelt thanks for the work you are carrying out in these difficult times”.

The hospital has been a major centre for coronavirus treatment and care in the East of England. Sadly, 183 patients being treated there for Covid-19 have lost their lives. Many others have recovered and have shared their thanks publicly.

Princess Alexandra has maintained her connections with the hospital and has helped it mark several major anniversaries. Her involvements with the organisation has been praised by those running the site who shared photos of royal visits through the years as it observed its latest milestone in very different circumstances.