You could work for the Duke and Duchess of Cambridge 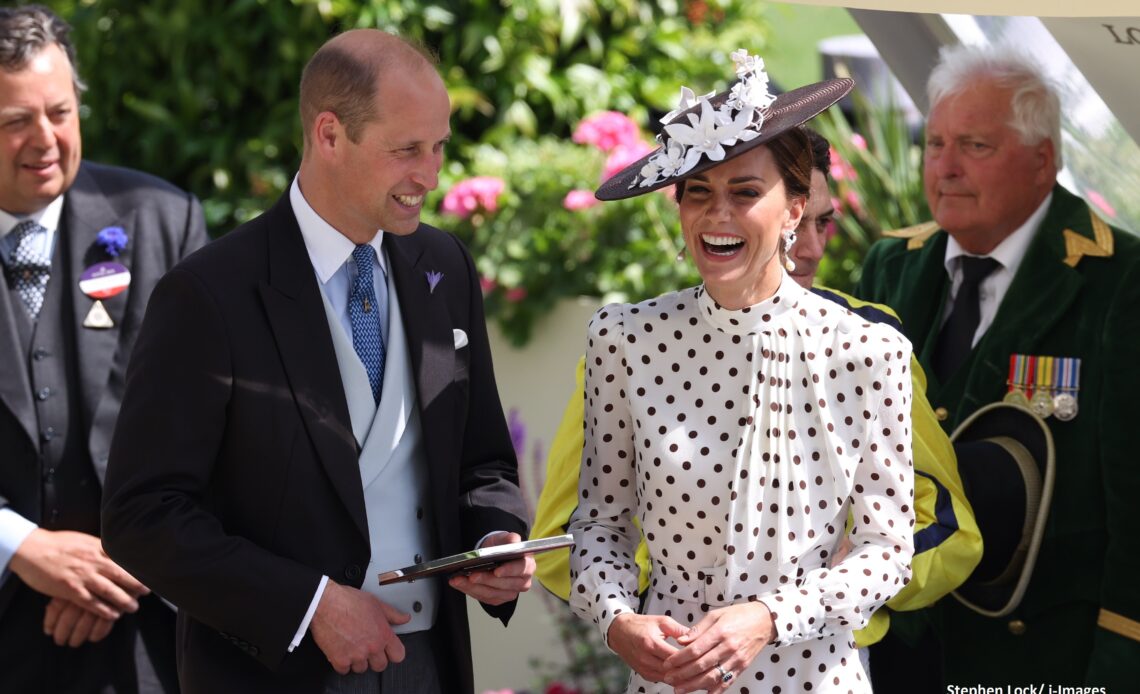 Fancy working for the royals? You might be in luck as The Household of the Duke and Duchess of Cambridge is hiring a permanent position for a digital lead.

Based at Kensington Palace, the job listing states you will be working just under 38 hours a week. The role is described as an “exciting opportunity” to join the Communications Team in shaping and defining the Household’s digital strategy. This role will specifically involve working with a multi-disciplinary team to communicate the work of the Duke and Duchess of Cambridge, as well as strategising and managing the official social media channels of the Cambridges’ Instagram, Twitter, YouTube, and Facebook.

The Household said it believes the diversity of modern society is its greatest aspect. Reflecting on its policies, they are looking to employ and reward the “very best talent” regardless of race, ethnic or national origin, disability, gender, religious status, sexual orientation or age. The listing adds the recruitment process is going to look for someone from the widest available pool with an open, fair, and accessible approach.

Candidates are asked to have proven experience in digital strategising for high-profile accounts and the ability to think creatively while coming up with new and innovative ways to communicate digitally. In addition, they are asked to be able to handle sensitive information with tact and discretion at all times as well as have a knowledge of the diverse communities in the United Kingdom, Commonwealth, and the rest of the world.

The job listing does not list a potential salary for the chosen candidate. The vacancy is open until 2 August.