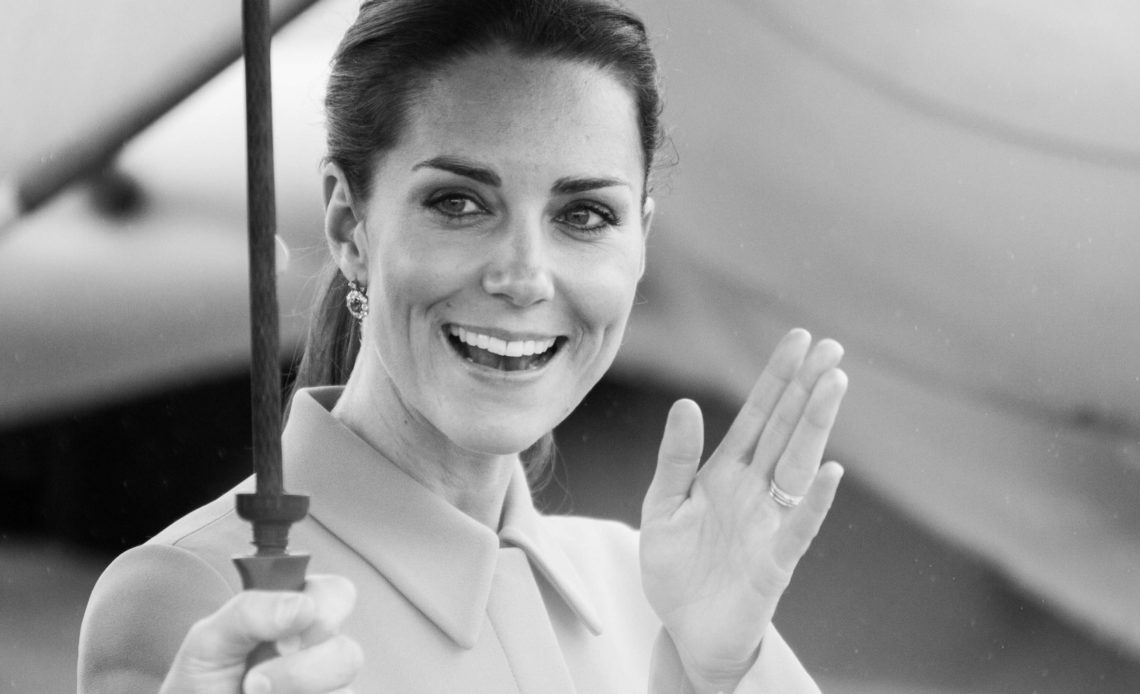 Her Royal Highness the Duchess of Cambridge has been named as Patron of Lawn Tennis Association (LTA) and will begin her role in 2017. The Duchess of Gloucester will remain as Honorary President. This comes after news broke yesterday that Her Majesty was stepping down from 25 of her patronages at the end of the year.

The Lawn Tennis Association paid tribute to The Queen yesterday in a statement. “On behalf of all the British Tennis family, I would like to thank Her Majesty for her many years of patronage and dedicated support of tennis in Great Britain.

“We were honoured to welcome Her Majesty to open the National Tennis Centre in 2007, and we are enormously proud of her association with our sport,” said Cathie Sabin, President of The LTA.

Founded on 26 January 1888, the LTA is the national governing body of tennis in Great Britain, the Channel Islands, and the Isle of Man. Its current president is Cathie Sabin, and the chief executive is Michael Downey.

Catherine becoming patron does not come as a surprise. She is a keen tennis player who attends the Wimbledon Championships each year and is an honorary member of the All England Tennis Club. She has also been quoted saying that tennis is the only sport at which she is able to beat the Duke of Cambridge.

Her Royal Highness will also become Patron of Wimbledon next year, and the Duke of Kent will remain in his role as President.