Cambridges arrive back in London for Jubilee celebrations 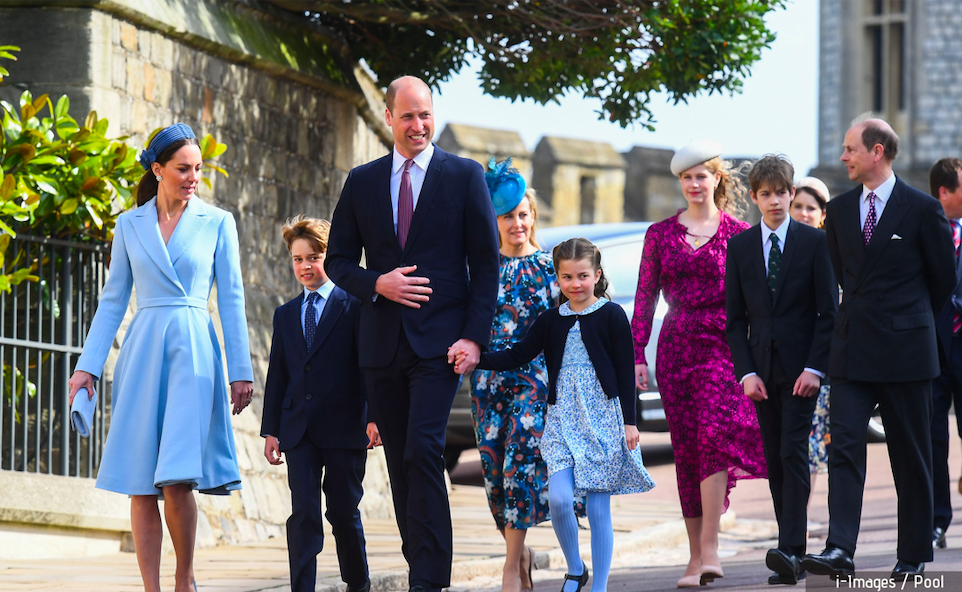 The Duke and Duchess of Cambridge and their three children have arrived back in London ahead of the Platinum Jubilee celebrations.

The Cambridges arrived at Kensington Palace on a helicopter late afternoon on 1 June.

Ever the friendly Princess Charlotte was seen waving to onlookers at the Kensington Palace gates as they walked into their London home.

The family will take centre stage during the celebrations that last from Thursday, 2 June through Sunday, 5 June.

Later today, the Prince of Wales will take the salute at Trooping with the Duke of Cambridge and Princess Anne at his side.

The Duke and Duchess, along with Prince George, Princess Charlotte and Prince Louis, will be on the balcony of Buckingham Palace later today for the flypast of Trooping the Colour. They will join The Queen, Prince of Wales, Duchess of Cornwall, Earl and Countess of Wessex and their two children and Princess Anne and her husband Timothy Laurence to greet the crowds.

The attendance of the three Cambridge children has not been confirmed for any other events throughout the weekend, but they are expected to make several appearances to help celebrate their great grandmother.

The Queen and Prince William will also light the Jubilee beacons at Windsor Castle and London, respectively, later this evening.

At the end of the celebratory weekend, The Queen is reported to be planning to make another historic balcony appearance with her three heirs: Charles, William and George. The Duchess of Cornwall and Duchess of Cambridge will join them.