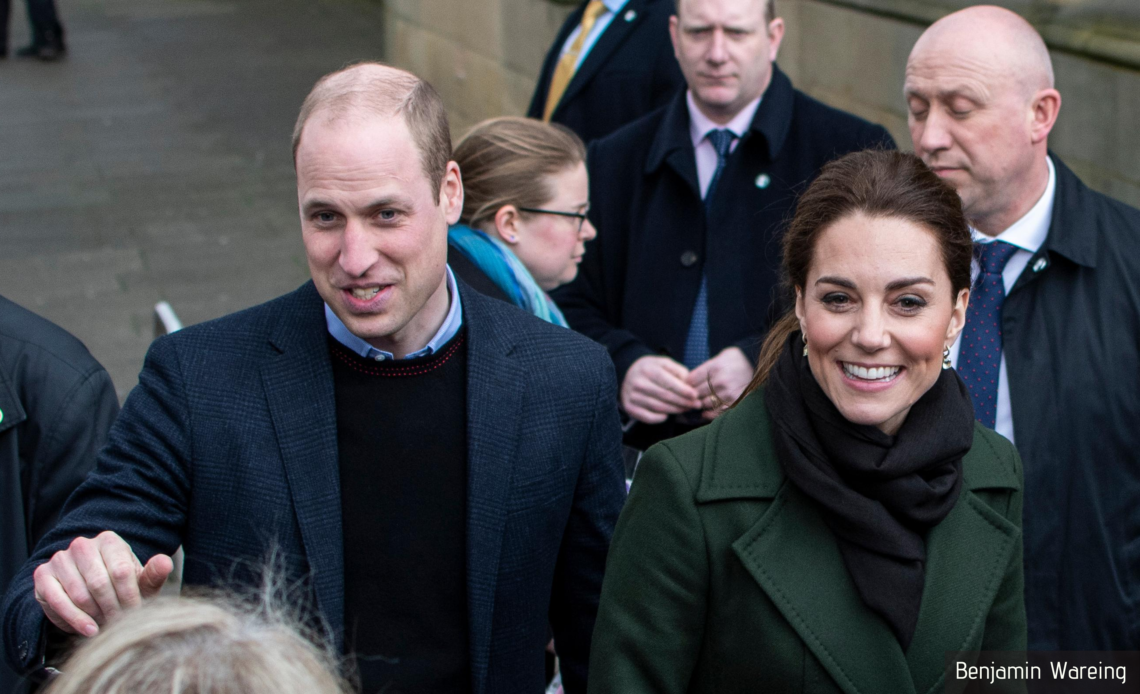 Nottingham Cottage is a small home next door to Kensington Palace, read on to learn more about its huge royal links.

Nottingham Cottage, sometimes referred to as Nott Cott, is located within the grounds of Kensington Palace in London. It is owned by The Crown and has been frequently occupied by members of the British Royal Family, as well as royal staff and employees.

When was it built, and when was it used as a royal residence?

Nottingham Cottage was designed by Sir Christopher Wren and stands next to two other grace-and-favour houses, Kent Cottage and Wren Cottage. It is named after Nottingham House, the residence of the Earl of Nottingham which was expanded into Kensington Palace by William III and Mary II.

Nottingham Cottage has been the home to many royals, as well as many royal staff. Most notably is Marion Crawford, the former governess of Princesses Elizabeth and Margaret. Following her retirement in 1948, Crawford was given the house for life, and it was decorated for her by Queen Mary using Victorian furniture and floral prints. Crawford had to leave the home in 1950 after she sold personal royal stories to the newspapers. Other staff to live there include Sir Miles Hunt-Davis, Private Secretary to the Duke of Edinburgh and Robert Fellowes, Private Secretary to Queen Elizabeth II and brother-in-law of Diana, Princess of Wales.

Before Crawford, the home had been occupied by Prince Henry, Duke of Gloucester and his wife, Princess Alice. The next royal residents were the Duke and Duchess of Cambridge who lived at the property for two-and-a-half years after relocating from Anglesey where Prince William had been stationed as a helicopter pilot. The couple and the then three-month-old Prince George moved into Apartment 1A of Kensington Palace in October 2013, and Prince Harry moved into Nottingham Cottage.

Following Prince Harry’s wedding to Meghan Markle in 2018, the couple relocated to Frogmore Cottage in Windsor, before moving again to Santa Barbara, California.

The cottage is where Prince Harry proposed to Meghan Markle whilst they were roasting a chicken for dinner. They continued to live at the home until November 2018.

It is thought that Nottingham Cottage is currently vacant, and it is unknown who the next inhabitant will be.