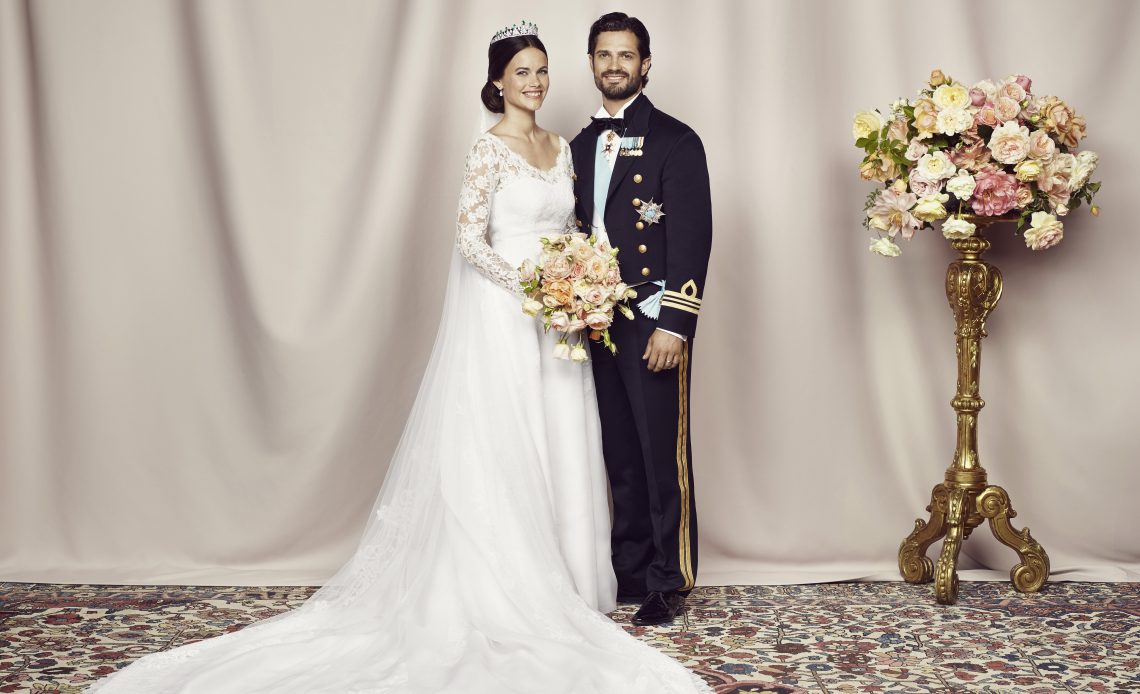 Prince Carl Philip and Princess Sofia celebrate their 5th wedding anniversary with a behind the scenes glimpse of their special day. To mark the occasion the Duke and Duchess of Värmland shared some exclusive images from the day they exchanged vows.

To mark their fifth anniversary, Prince Carl Philip and Princess Sofia have shared some exclusive pictures from their wedding day on their Instagram account. The pair has shared a total of 10 photos. In the second picture, Prince Carl Philip can be seen getting dressed in his military uniform before the wedding ceremony. He is assisted by his good friend and best man, Jan-Åke Hansson. In the third picture, Sofia Hellqvist is taking a selfie with her father, Erik Hellqvist before becoming Princess of Sweden. The other pictures show the bride and groom during and after their wedding ceremony, seated in the cortege for a tour around Stockholm and at their wedding banquet.

The new photos were accompanied by a message from the couple. It said: “Sometimes you come to a crucial choice; a choice that determines your whole future and is about who you are, and above all about who you want to be. Often it requires courage. Courage not to choose the easy route just because it is easy, but the courage to stay on the hard road because it is right.”